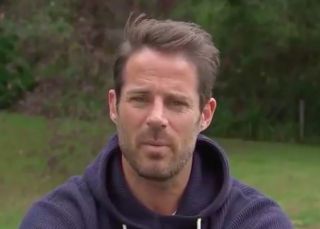 Jamie Redknapp has praised Manchester United for the signing of Donny Van de Beek, describing the Dutch midfielder as an ‘exciting player’.

United have long been criticised for overspending on players in the transfer market but the addition of Van de Beek has drawn praise from Reds and rival fans alike.

As per BBC Sport, United have signed van de Beek on a five-year-deal for £35m, plus a further £5m in add-ons which seems like an incredibly astute piece of business.

Redknapp is impressed with the transfer and he believes van de Beek will add quality and strength in depth to Ole Gunnar Solskjaer’s squad.

Solskjaer has been reluctant to turn to his bench when United need to change a game but players like van de Beek will allow the Norwegian plenty more options next season.

There has been plenty of debate about where van de Beek will play, with Gary Neville suggesting Paul Pogba may have to change his role to accommodate the Dutch international in the starting eleven.

Van de Beek could operate in a box-to-box role in a double midfield pivot or further forward in advanced midfield where he can utilise the goal threat he showed at Ajax.

Listen to Redknapp’s thoughts on van de Beek below, via Sky Sports:

🗣 "He'll be a really good signing, he's an exciting player who knows the game"