Manchester United have reportedly ignited their interest in Italian wonderkid Sandro Tonali after a string of fine displays last campaign.

Tonali, 20, is one of European football’s hottest prospects and is widely regarded as the heir to Pirlo’s throne.

The youngster enjoyed a superb campaign last season having featured in 35 Serie A matches, scoring once and assisting a further seven along the way.

According to a recent report by Corriere dello Sport via Manchester Evening News, the young Italian midfielder has sparked the interest of United boss Ole Gunnar Solskjaer.

The report claims that an agreement for the £31m rated midfielder between Brescia and Antonio Conte’s Inter Milan is close with the player expected to be loaned to the Nerazzurri next season with a further option to buy. 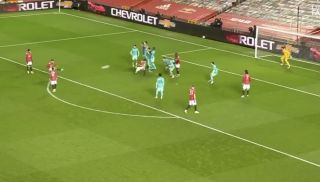 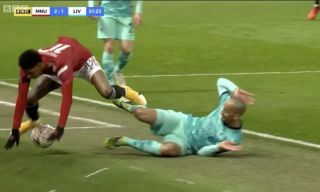 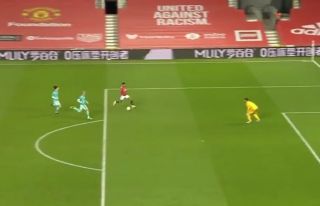 However, recent reports claim that United are attempting to hijack Inter Milan’s advancements as the Reds seek to strike a deal with Brescia themselves.

Tonali would be a superb signing if United can pull off an upset given how far negotiations seem to be between Inter Milan and the player’s parent club Brescia. 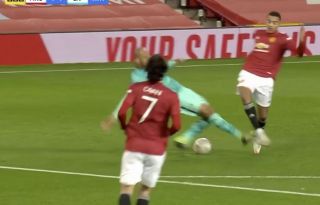