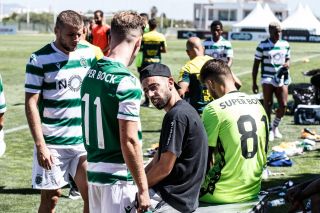 Sporting Lisbon had a visit from a familiar face on Sunday in the wonderful Algarve.

The Portuguese midfielder, who left Sporting to join Manchester United in January, took the chance to catch up with friends from his previous club.

“I took the opportunity to visit those who were my teammates up until a few months ago, as well as the coaching staff and all of those whom I worked with for two and a half years,” Fernandes told Sporting TV.

“It was brief, but they need to work and I need to rest. The most important thing was to be able to hug everybody here, and I can go home happy.”

We can only imagine that Fernandes still follows Sporting closely. He even spoke about the upcoming season for the team.

“Sporting CP always have to aim high, but they have to go game-by-game and prepare for the Europa League qualifiers, to play in Europe. That is what the club deserve, and where they want to be.”

After joining United he brought momentum to the side and helped secure Champions League football. 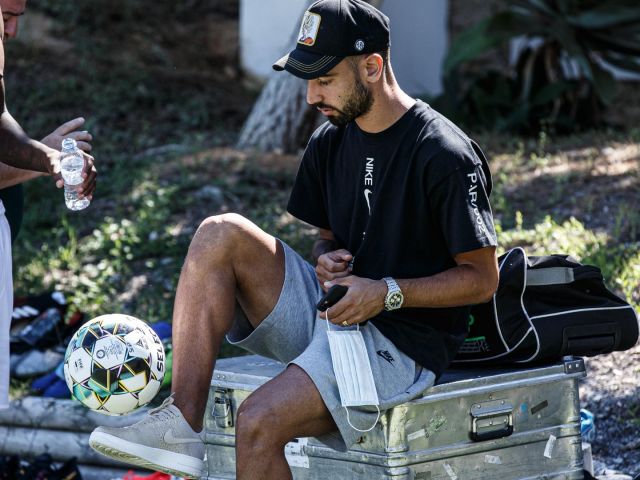 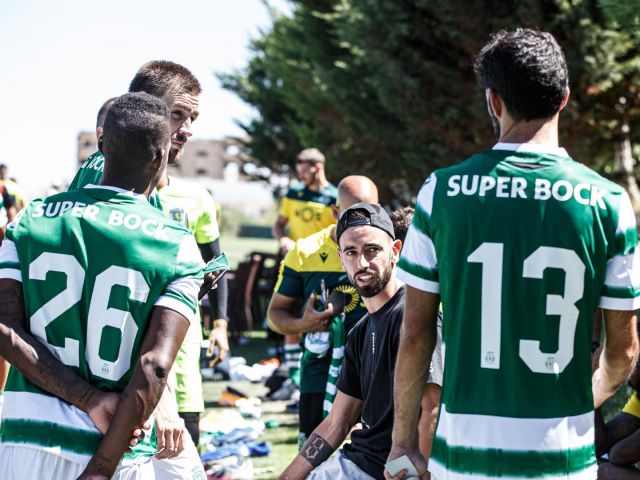 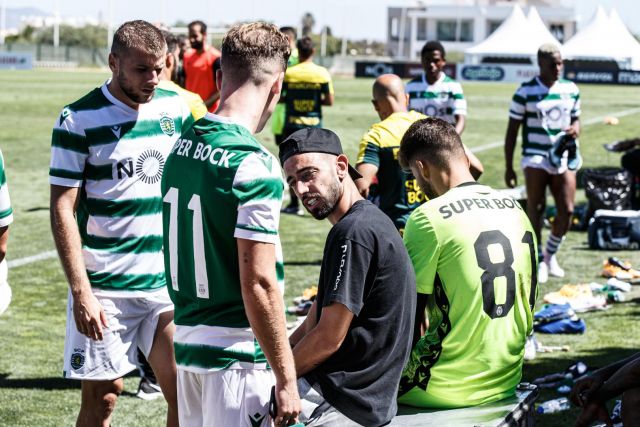 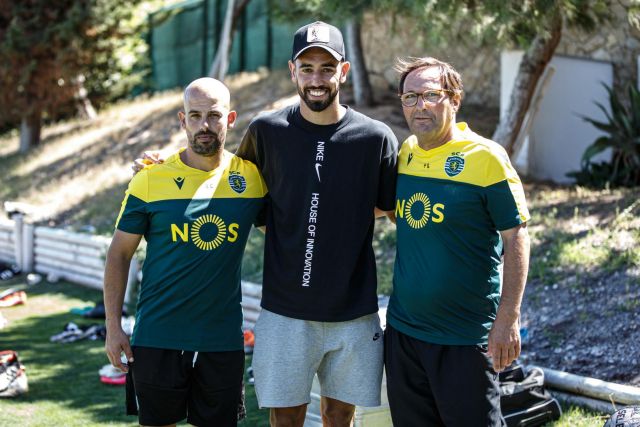 All photos can be credited to Sporting Lisbon’s official website.