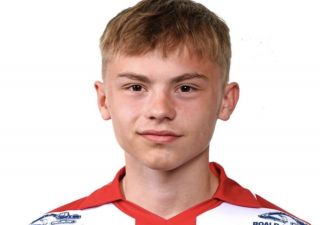 Manchester United appear to have secured the signing of young striker Isak Hansen-Aaroen from Norwegian side Tromso after the club posted a message on their official Instagram.

The club posted a message of support on their official Instagram which read, as quoted by Goal: “A wonderful person. A unique football talent who just loves to play football now.

“He came from Floya to Tromso and joined the academy as a 10-year-old, studying at the Tromso school and made his debut in the first team as a 15-year-old. He had an assist in his last match for Tromso.

“Thank you so much for the last 10 years and good luck in Manchester United and on in your career. We hope you have a great time, see you soon.” 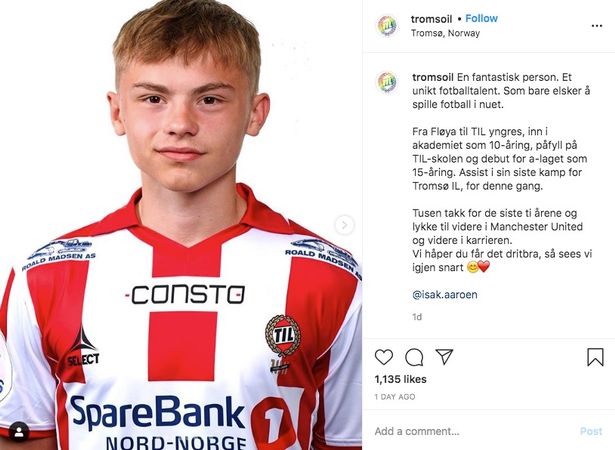 With the signing set to be secured, we have taken a look at the youngster’s professional career, including appearances for Norway’s under 16s and what United fans can expect to see from him with our player profile:

One of the youngster’s highlights from this season came earlier this year in Norway’s under 16’s 3-2 win against Czech Republic under 16’s. The teenager deliciously set a pin-point cross up for team-mate Aas Syver to get onto the end of.

Stats and footage courtesy of Wyscout.