Manchester United fans have been left unimpressed by the club’s 2020-21 third kit after it was supposedly leaked on Footy Headlines‘ social media.

The kit comes in light of the team’s first outing in the new away kit which they wore last night against Sevilla in the Europa League.

United’s supposed 2020-21 third kit is very different to both the home and away kit which appear to be relatively subtle and largely consist of the club’s regular colours of red and dark grey.

The third kit appears to be some strange concoction of white with abstract thick black lines all over it. 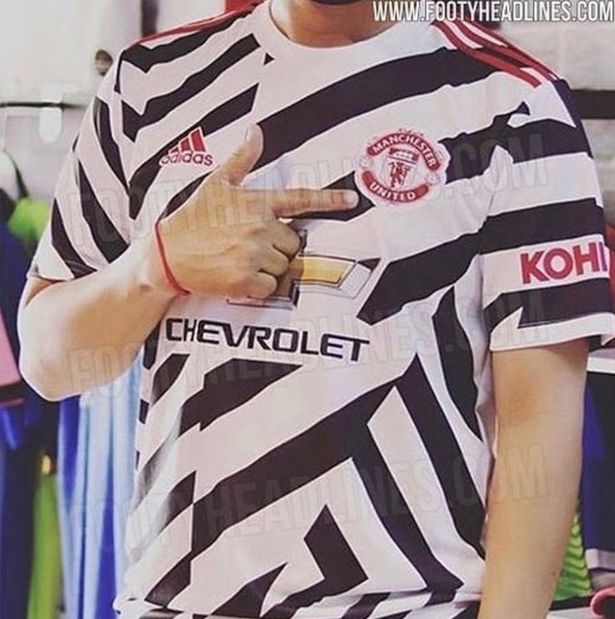 Fans have reacted to the leaked image on social media with one fan claiming it is the worst kit they have ever seen. Ouch.

That’s not our third kit, surely not, right?

Not a fan of the third kits

I hope for the world of football that’s fake and isn’t uniteds third kit next season pic.twitter.com/Eez5OkqZdW