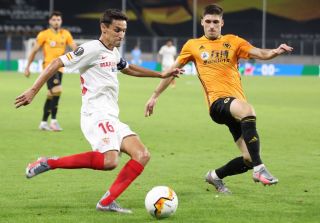 Sevilla captain Jesus Navas is wary of Manchester United’s pace in attack ahead of the Europa League semi-final in Cologne.

Ole Gunnar Solskjaer’s Reds take on Sevilla on Sunday evening for a place in the final, after the La Liga side defeated Wolves 1-0 in the quarter-final to avoid an all-Premier League clash.

Navas has adapted into one of the most proficient wing-backs in Spain since leaving Manchester City in 2017.

The 34-year-old is familiar with United from his outings in Manchester derbies, and has outlined the speed of Solskjaer’s frontline as an obvious concern for the Sevilla defence.

“I’ve played against them several times. I recall the passion surrounding the [Manchester derby]. I was lucky enough to appear in some really special games and those were great times,” Navas told UEFA.com.

“In terms of their individual players, they’ve got some quick players up top who are dangerous. We’re focusing on ourselves and knowing what we have to do in each game – and, particularly, keeping calm when necessary and then attacking at pace.

“The important thing is that we go into [Sunday’s game] with all the hope in the world of reaching the final. We’ll be going all out.”

Greenwood was unlucky to have his inch-perfect finish ruled offside against FC Copenhagen and Martial could have scored two incredible solo efforts after a series of mesmerising runs.

Fernandes was ever-reliable from the spot against Copenhagen, but will have to do more in feeding the trident of Martial, Greenwood and Rashford if United are to dominate their semi-final tie against challenging opposition. 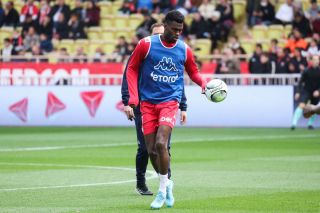 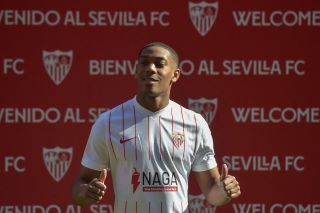