Manchester United supporters could be back inside Old Trafford sooner than expected after the UK government announced a further ease on lockdown restrictions.

It was announced on Thursday evening that some football fans can to return to football stadiums next month as part of the government’s plan to gradually bring back crowds to sporting events.

The new Premier League season begins in under a month and the Mirror notes that later in September some fans will be allowed in stadiums as a trial before letting fans in on a larger scale in October.

Strict guidelines will inevitably be put in place for those lucky enough to have tickets for the pilot events, with socially distanced seating, staggered arrival times and hand sanitisation stations among the safety measures imposed. 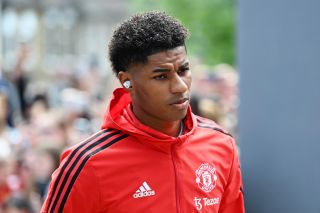 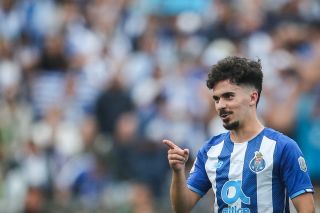 Supporters will also have to sign a code of behaviour confirming that they will not attend a match if they are showing any symptoms of the coronavirus or have been exposed to someone who has.

It is unclear whether Old Trafford will be one of the venues used to trial crowds at events, but as one of the largest stadiums in the UK, it would surely make sense as it will allow for a larger capacity of spectators.

Ole Gunnar Solskjaer’s United side last played in front of a home crowd in March in the derby victory over Manchester City, which generated one of the most special Old Trafford atmospheres in recent memory. 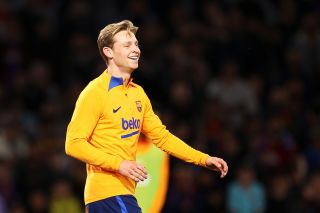