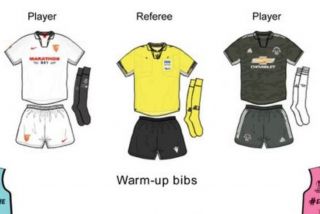 It looks like Manchester United will unveil their new Adidas kit in their Europa League semi-final after posted a picture of it by mistake on their website.

The Adidas strip is a darkish green/grey colour and has already been spotted on sale in a sports store in France. 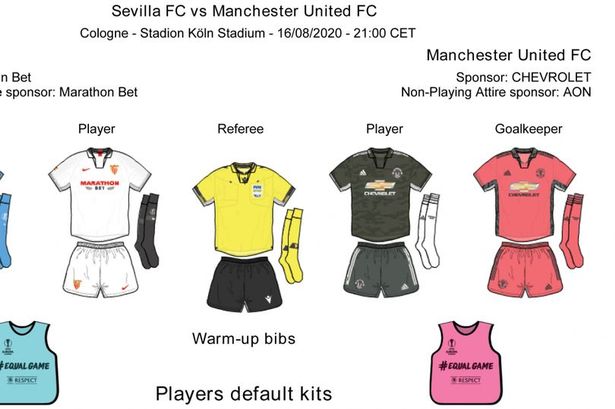