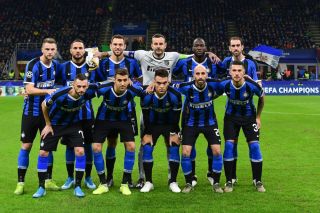 Inter Milan’s Milan Skriniar who has been a linked target for Liverpool and Manchester United is reportedly in ‘intense’ talks with Jose Mourinho’s Tottenham Hotspur.

Skriniar, 25, has been with the Nerazzurri since 2017 when he signed for £30.6m from fellow Italian side Sampdoria, as per TransferMarkt.

The Slovakian is widely regarded as one of the best centre-backs in European football as he displays both mental and physically resolute characteristics.

Italian outlet Calciomercato has reported earlier this month that United were keen to make an approach for Skriniar and had considered offering two players in exchange, however, one of those players was Alexis Sanchez who’s permanent move to Inter has already been confirmed, as per BBC Sport.

According to tonight’s latest report from TuttoSport, Tottenham Hotspur have entered into the race to sign the commanding centre-back.

The report claims that despite Liverpool’s and United’s interest in the 25-year-old, Spurs have become the front-runners for his signature after ‘talks intensified’.

However, it is believed that Inter Milan’s willingness to allow their leading centre-back to depart the club will entirely depend on how the club plans to set their back-line up going forward; for example, as a back four or a back five. 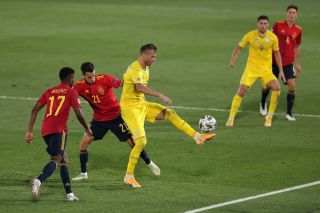