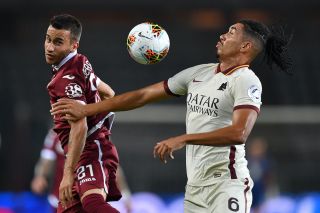 Roma have reportedly turned their attention to signing Jan Vertonghen this summer, according to reports in Italy.

The Serie A club had Chris Smalling on a season long loan and are understood to be in talks with Manchester United over a deal, as per Gianluca Di Marzio.

Corriere dello Sport claim Roma are looking at a cheaper alternative to Smalling because United are refusing to drop their asking price.

A player mentioned is Tottenham Hotspur’s Jan Vertonghen, who leaves the Lilywhites this summer after eight years, just days after former Spurs midfielder Jermaine Jenas urged the Red Devils to sign the 33-year-old Belgium international, as per The Metro.

It would be a blow for Smalling if he were to miss out on a move to Roma as I’m sure he’d want to stay in Roma after such an impressive season, but I know who I’d be picking if we had a choice between him or Vertonghen… 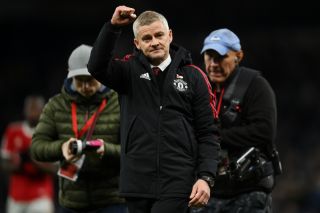 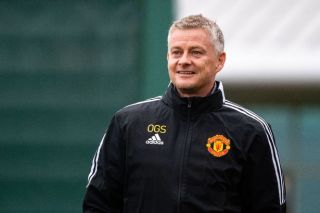 At 33 it doesn’t make much sense for United to sign Vertonghen though, and I wonder what will happen Smalling if Roma end up looking elsewhere.

He doesn’t have a future at Old Trafford either. 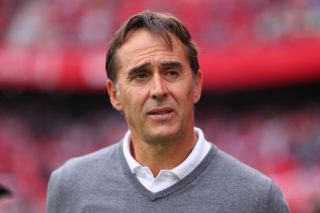