In the wake of Manchester United securing Champions League football for the 2020/21 season, after finding themselves outside the top 4 for most of the season, Solskjaer has grown further into the role. It’s a remarkable feat to some degree, especially given that after match week 9, United were languishing in 14th position in the table, having only won 2 matches.

The first half of the season was abject to say the least, however, fortunes did turn around after the winter break and with the introduction of a Portuguese maestro. Solskjaer in that first half of the season was trying to implement a game plan with squad players, especially with the injuries to Rashford, Pogba and Martial. United were having to overplay certain players, the main victim being Daniel James, whom despite a promising start, his performances have been underwhelming at times.

Other issues raised was going ahead with a strategic plan with players who may not have fit the bill; to give an example, in the 2-0 defeat to Burnley on boxing day, United played a midfield three of Fred, Matic and Pereira. As much as I admire the simplicity of Matic allowing creative players to focus on attacking and Fred’s tenacity, but also his link up between defence and midfield, there is no real need to have both in the starting eleven. Pereira had loan spells at Granada and Valencia which gave us hope, but unfortunately, I think his career is best spent elsewhere.

It was around December time that Solskjaer’s appointment was really being called into question by fans and critics alike, but it was evident what he was trying to do. Managers will always have their own styles and principles which they will stick to regardless of players available. We saw this with Guardiola in his first season at the noisy neighbours, “Sarri-ball” at Chelsea and intense play at Liverpool with Klopp. The introduction of Fernandes, but also return of key players has played a pivotal role in the resurgence of United in the season. With the right players, the Norwegian’s strategy works – absorb the pressure and attack teams on the counter, or for more defensive minded teams, play the ball in an attempt to open up the opposition and hit the killer pass when it becomes available.

When Solskjaer hasn’t persevered with his footballing principles, that is when United start to look sub-standard. His formation change against Chelsea to play 3-5-2 is evidence. This simply didn’t suit the way his team was made to play and it was evident as Chelsea ran rampant for 90 minutes, aided by some questionable goalkeeping by David de Gea. I appreciate it was due to being able to rest players and focus on getting the top 4 place, however, it showed that Ole still has a lot to learn. 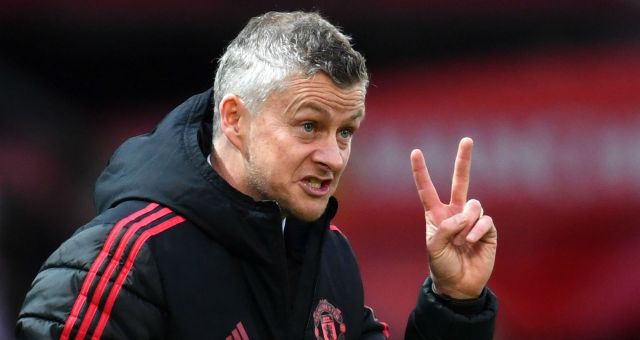 After the 2-0 win at Leicester, the manager stated that he did it his way to prove the critics wrong and described finishing third as a massive achievement. Considering where United were at Christmas, more cynical United fans didn’t fancy the chances and pundits most certainly were against United being a Champions League standard team. For me, I believe that this is what he meant by the fact it’s a fantastic achievement and not the club finishing third generally. Solskjaer is a man of integrity and he resonates with the club, so he would be expecting the club to be in the Champions League every season. However, to the more contemptuous critic, could his statement have proved that Mourinho’s famous remark about getting his Manchester United side to second place is one of his greatest achievements correct (via ESPN)? Let’s look at this some more.

In 2017/18, Manchester City’s ran rampant in the league as Pep’s side accumulated a record total of 100 points, where United finished second on 81 points. That year seen expensive arrivals of Lindelof, Matic, Lukaku and Sanchez arrive, the latter two players having high expectations. Overall, looking at the squad in general, the team did do well but many of the players were well established. David De Gea hadn’t been ruined by Cristiano Ronaldo in the World Cup at this point and many of his favoured players were experienced internationals.

In the first half of the season, United destroyed teams for fun and had a fantastic initial run. However, as the points tallied up, Mourinho become more and more cautious with his style of play. This mirrors some of his seasons at other clubs where he looks to build an advantage early on then take a cautious approach, where winning by one goal is common place. 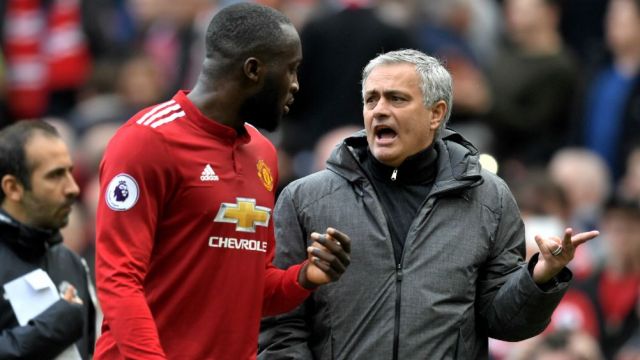 The performances as the season wore on become more and more predictable as he parked the bus to grind out results, which is what he has built success on in the past. At the time, it did spell out to us all that United were looking to be the side of old, at least on a results front. However, this is exactly what Mourinho is, a short-term results manager who isn’t interested in the longevity of the club, but rather what he does in his own tenure. That season, barely any younger players broke into the first team, McTominay being the most notable in the back end of the season. Established younger players such as Marcus Rashford and Anthony Martial did not appear to have the trust of the Portuguese as they do with Solskjaer.

Other things to take into consideration for that season is that other clubs had under-performed. Champions Chelsea had dropped their standards which seen their manager, Antonio Conte, sacked after some regrettable decisions, most notably replacing Diego Costa and bringing in Alvaro Morata. Liverpool were beginning to show glimpses as to what they were going to become, but the squad wasn’t quite there yet. Arsenal had underperformed by Wenger’s standards in his last season.

Falling Back From Second and Rebuilding

What further emphasises Mourinho’s claim is that the 2018/19 season was disastrous for United in many ways, but much of the issues being caused by Mourinho himself. Stripping Pogba of vice captaincy had negative repercussions on the rest of the squad and was unnecessary. Luke Shaw would always find himself under Mourinho’s spotlight and was at one point accused of “bullying” the left back. Even Marcus Rashford endured criticism from the Portuguese, finding himself in and out the team and not finding the performance levels he currently enjoys. To add to this, Mourinho’s line ups were sometimes peculiar, in one instance playing Scott McTominay in a back three against West Ham, an act many saw as a message to the board about needing a centre back.

Jose would go on to blame the players for his departure, the same players who finished in second place, an achievement of greatness in his eyes. However, there are vast differences in the situations that were presented by both managers. Whereas Mourinho was reluctant to turn to youth, Solskjaer embraced it. Whilst Mourinho wanted to grind out results with boring football, Solskjaer wanted to play entertaining football. Finally, whilst Mourinho’s ego sees him as the boss, Solskjaer’s approach sees him as the father, which you can see as the players look as if they have more freedom to express themselves. 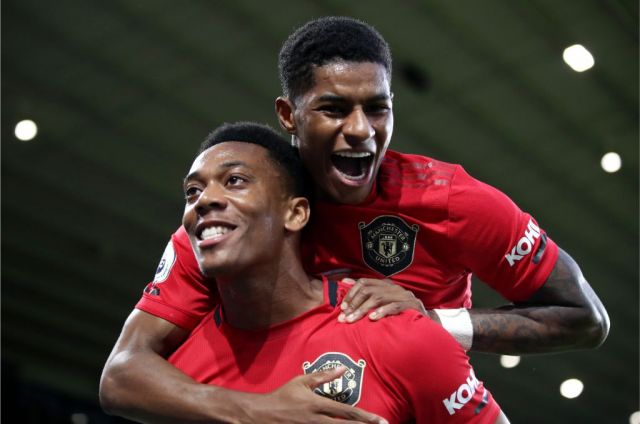 Rashford and Martial celebrating one of many successful link up plays

The Norwegian has made some bold moves in his time as manager, shipping off Romelu Lukaku, Ander Herrera and Alexis Sanchez without a recognisable replacement. Experienced servants such as Antonio Valencia and Ashley Young were offloaded. However, Solskjaer brought in young players in Aaron Wan-Bissaka and Dan James; promoted Brandon Williams and Mason Greenwood from the academy who have had brilliant debut seasons. McTominay has found himself being a solid squad player, but most importantly, he rejuvenated a partnership between our young attack in Martial and Rashford, which looked on the cards but has only just come to fruition under the Norwegian’s leadership.

Solskjaer’s inexperienced side came third in the face of adversity, injury, sale of big characters and many learns along the way. Third might be a mild achievement (at best) given that this is Manchester United, but the fact that this is a team for the future, but I don’t believe this in any way validates Jose’s achievement of second for his team made for the present. 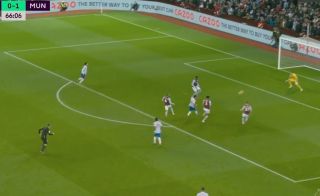