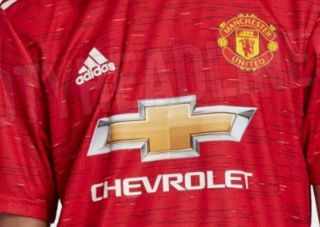 FootyHeadlines, a website renowned for reporting accurate kit leaks, claims we could see the new shirt being released ahead of the return to Europa League action in early August (United face LASK on August 5, having won the first leg 5-0).

This shirt is yet to appear on the Adidas website, but Footy Headlines are sounding confident that this is what the players will be wearing when they try build on their third place finish in the 2019-20 campaign.

On top of that, this looks like it will be the shirt United wear on their return to Europe’s prestigious Champions League.

Leaked designs back in March were heavily criticised by United fans online, with some comparing the new pattern to that of a bus seat, though more recent images don’t look as bad.

It looks like Adidas have taken concerns on board with their pattern design.

If released before we play LASK, I wonder if the players will wear it for the rest of the Europa League. It could superstitiously be considered good luck if we end up winning the competition outright. 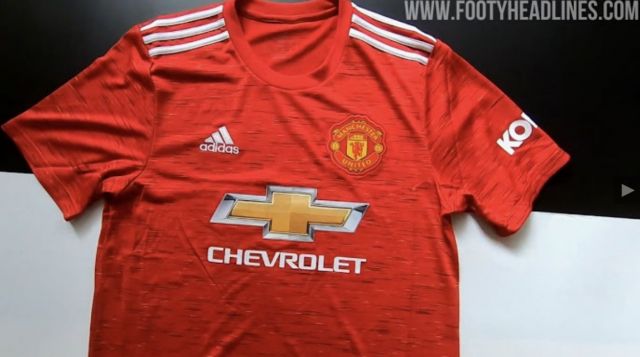 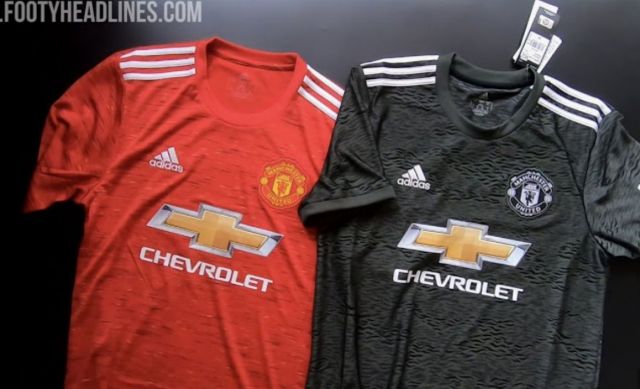 Manchester United Home and Away shirt 2020-21

Let us know what you think of the new Manchester United shirt designs by Adidas?