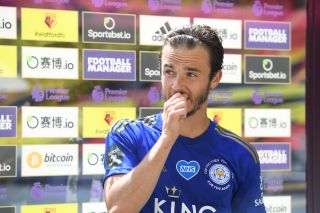 James Maddison has been linked with a move to Manchester United this summer but the playmaker looks set to sign a new deal at Leicester City.

Maddison has been a star in the Premier League since his move to Leicester City two years ago. He arrived as a promising Championship player where he impressed in a Norwich City shirt.

With 26 goal contributions in just 76 appearances, it’s no wonder Maddison has been linked with England’s biggest club, as per the Manchester Evening News, but the emergence of Bruno Fernandes has had an impact on speculation.

United don’t need a player like Maddison anymore. Such an acquisition is no longer considered a necessity and we already know how difficult Leicester can be at the negotiation table. 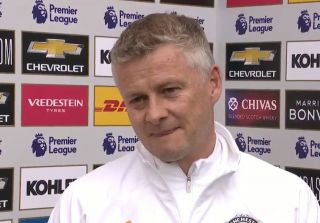 Ed Woodward will want to avoid that headache, so there may be more time spent on trying to sign Aston Villa’s Jack Grealish, who would be a huge upgrade on Juan Mata and Jesse Lingard.

However, according to Caught Offside, representatives of Maddison feel the midfielder will extend his deal at the King Power Stadium.

It doesn’t come as a surprise since Maddison’s links to United quenched earlier this year — and there hasn’t been many suggestions that he’s heading anywhere else.

At least Maddison will have the Europa League to look forward to next term. 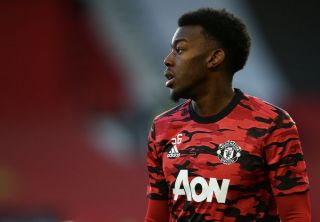