Manchester United’s greatest manager welcomed Bielsa to the top flight after the Chilean boss was named Championship manager of the year for guiding his side to the league title.

Leeds were desperately close to reaching a play-off final last season, and secured promotion in style this season as they were far and away the best side in the division.

It will be fascinating to see a manager of Bielsa’s genius pit his wits against the likes of Jurgen Klopp, Pep Guardiola and of course Ole Gunnar Solskjaer next season.

Ferguson was involved in some fantastic battles with Leeds during the West Yorkshire’s previous stint in the top flight, and United fans will be highly anticipating next season’s fixture list to find out when the Reds will meet their fierce rivals.

Listen to Ferguson’s verdict on Leeds below, via Sky Sports:

🗣"Marcelo welcome to the Premier Division"

READ MORE: Video: Klopp woke up Sir Alex Ferguson at 3:30am to remind him Liverpool are Champions 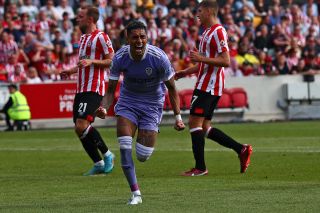 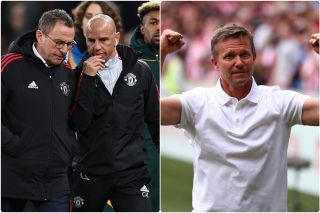