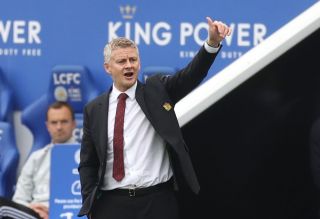 Manchester United are back in the Champions League!

Dale is joined by Leah and Ben to discuss Manchester United clinching third spot in the Premier League after beating Leicester City 2-0 at the King Power Stadium.

We look at what this means for United in the Europa League, players needing a period of rest and which players Ole Gunnar Solskjaer should be looking to sign in the transfer market – open as of today for the next 10 weeks.

The Reds already have one foot in the Europa League quarter-finals which, like the semi-finals, will be play as one-legged fixtures.

Next season we have the Champions League theme tune to look forward to!