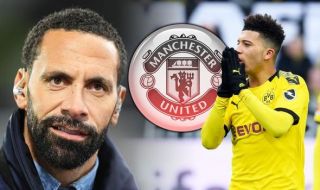 Manchester United legend Rio Ferdinand has sent an hilarious response to his former side’s reported number one target Jadon Sancho after the young star posted his latest photo on Instagram.

Sancho, 20, has been a long-term target for United as the Reds are believed to be in the market for a right-sided attacker to add depth to their already impressive front-line.

The youthful superstar who is currently plying his trade in the Bundesliga for German outfit Borussia Dortmund has had a monumental campaign having racked up a total of 33 goal contributions in just 25 league starts.

According to The Independent, Borussia Dortmund are ‘willing to let’ Sancho go this summer but ‘only for the right price’.

United could need Champions League football to help them financially structure the deal.

And Sancho will want to be playing in Europe’s biggest competition, which Dortmund have already qualified for after finishing runners-up in the Bundesliga.

In his latest social media post, Sancho has posted a photo of himself wearing some questionable fashion accessories and ex-United centre-back and all round joker Ferdinand didn’t hang around to send an hilarious reply to the youngster.

Check out Rio’s reply below: 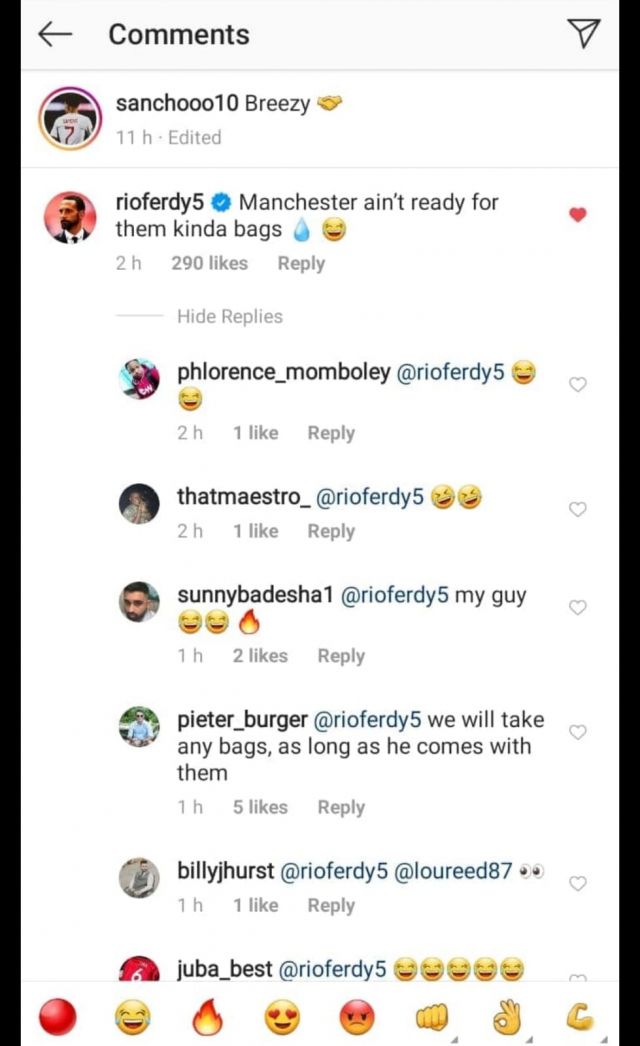