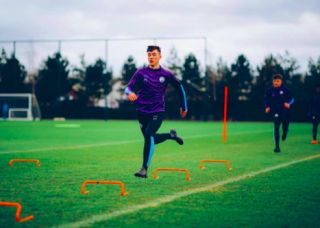 The 16-year-old goalscoring sensation has already stated that he will leave the Etihad Stadium this summer after rejecting a contract offer.

And according to the Mail, United are ready to make an unlikely swoop to sign McNeil from their cross-city rivals as they look to further increase the youth talent at the club.

The Mail’s report claims the two clubs must agree a fee or risk letting the fee being decided by a tribunal.

It is believed McNeil, who turns 17 in September, will command a seven-figure sum after impressing with his performances in City’s youth setup.

Reportedly a United fan, the teenager is now said to be seeking a move elsewhere after being frustrated by a lack of opportunities in the U18 side.

United already have a number of talented players in their academy and confirmed the signing of young Sunderland forward Joe Hugill last week.

McNeil is believed to have already scored a staggering 600 goals at youth level across various age groups.

It’s unusual to see such an exciting young prospect join a direct rival but this could be a serious coup for United if they manage to pull off the signing.

As noted by the Manchester Evening News, United tried but failed to sign Jadon Sancho from City in 2017, but they may have more luck when it comes to acquiring McNeil this summer. 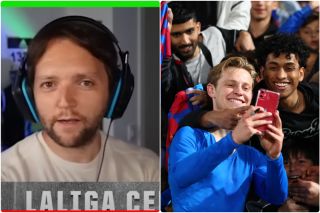 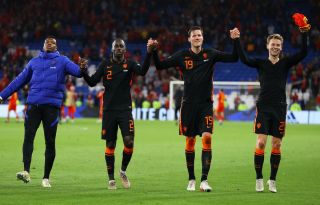