Jimenez has scored 20 goals in all competitions for Wolves term, and has become recognised as one of the most clinical forwards in England.

Ole Gunnar Solskjaer must reinforce his attacking options this summer, and Jimenez is an experienced goalscorer with a proven track record in the Premier League.

The Mexican forward has earned huge praise for his performances this season as he has helped guarantee Wolves a top seven finish with a game remaining.

While Jimenez is not the archetype player we expect Solskjaer to target this summer, United great Ferdinand believes the club should explore the option of signing the 29-year-old.

“I think to be honest with you, Wolves will do well to keep hold of him,” Ferdinand told BT Sport, as quoted by the Manchester Evening News.

“He’s a player of immense talent. I think his goal-scoring record over the last two years has been really good. Before that, it was a bit shady but he’s come to the Premier League and hit the ground running.

“He’s been a breath of fresh air. As you can see, a great character around the place. For a top club, I wouldn’t be surprised, we’ve seen reports in the media around the last few days.

“I wouldn’t say no, not at all (to join Manchester United). He’s something different to what they’ve got. What I like about him is he scores all types of goals.

“He’s at the back post heading things in, bullying defenders and he can score tremendous goals out of nothing.”

As noted by Goal, Wolves completed the permanent signing of Jimenez for around £30m in 2019 after he impressed during a loan spell from Benfica.

Therefore, we would be extremely surprised if Nuno Espirito Santo was willing to let go of his totemic number nine just a year without a ridiculously high transfer offer.

United have the financial power to test Wolves’ resolve for Jimenez, but the signing would not be in keeping with Solskjaer’s recruitment plan of acquiring young, exciting talent. 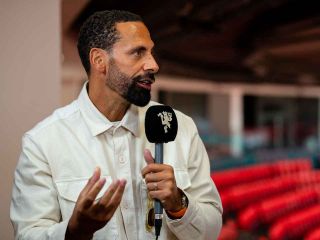 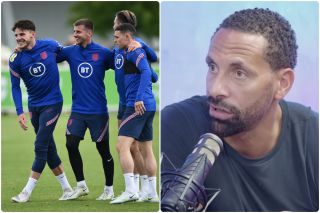