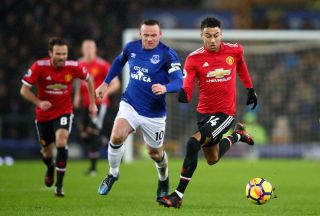 Rooney helped Everton finished eighth during his season at his boyhood club before moving to MLS side DC United.

During this period, he formed a midfield partnership with Idrissa Gueye, who United were linked with as Jose Mourinho looked to bolster his midfield options.

And Rooney has revealed that he discussed the credentials of the the Senegalese international with United just a month after playing with him.

“Everyone talks about his tackling and energy but what surprised me was his quality on the ball — he always looked to play it forward and to your feet,” he wrote in his Times column.

“After a month playing with him I spoke to people at Manchester United saying he was good enough for them. I wasn’t shocked when Paris Saint-Germain signed him.”

He now thrives in a box-to-box midfield in Thomas Tuchel’s 4-3-3 PSG system and certainly could have made an impact had United signed him.

Paul Pogba reminded us all of his supreme quality during his 34-minute cameo against Tottenham and surely will start when the Reds take on Sheffield United at Old Trafford on Wednesday.

The Frenchman has showed exciting signs of forming a dynamic partnership with Bruno Fernandes on Friday evening. 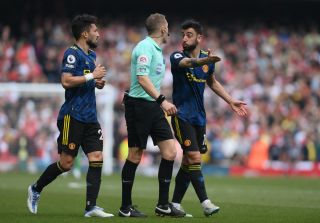