Manchester United’s home shirt for the 2020/2021 season appears to have been leaked to supporters.

FootyHeadlines, a website reputed for releasing accurate images of new shirts, have published photos of the likely design for next season’s strip.

There is also orange flare detailing on the collar  and down the side of the shirt, while the iconic Adidas three stripes are found across the shoulders.

It’s unclear when this design, if correct, will be officially released given the uncertainty of when next season will start due to coronavirus.

United’s number one David De Gea is expected to don the jersey again next term, despite the growing competition from Sheffield United loanee Dean Henderson.

You can see the design for the home shirt that the players are likely to wear for the 2020/21 season by clicking here.

See images of the leaked ‘keeper jersey below, courtesy of FootyHeadlines: 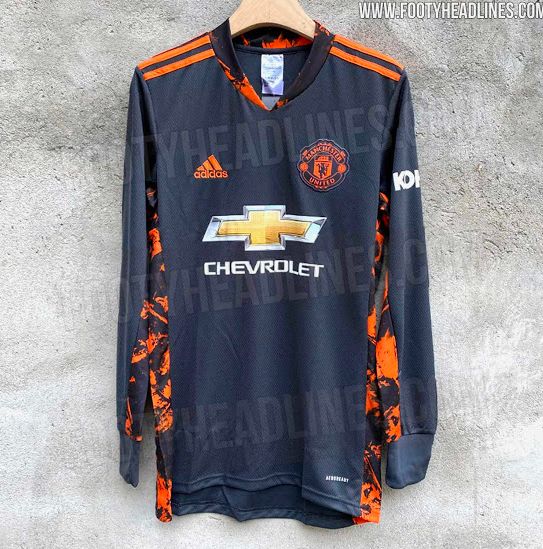 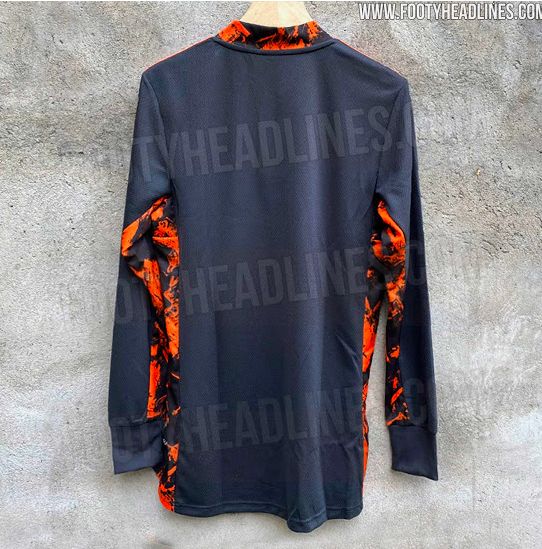