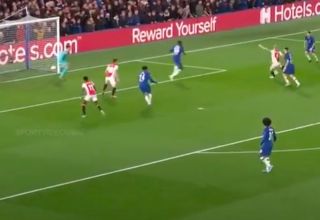 The Dutchman announced himself on the European stage during Ajax’s incredible run to the Champions League semi-finals last season and appeared destined for a move to La Liga giants Real Madrid this summer.

However, the Times report that while a deal with Los Blancos is agreed in principle, a move is now in doubt due to the financial crisis facing the Spanish league in the coronavirus pandemic.

This has encouraged United to renew their interest in the 23-year-old who they were keen on bringing to Old Trafford back in August.

Van de Beek is a classy, versatile midfielder who could be a fantastic signing for United if they can hijack Real Madrid’s move for him.

We put together a piece detailing how Solskjaer could best utilise van de Beek, which you can read by clicking here.

See his highlights via Youtube below, courtesy of the SVMM channel: 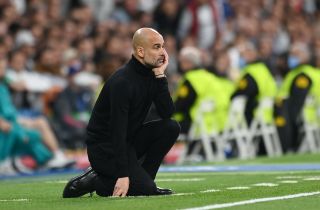