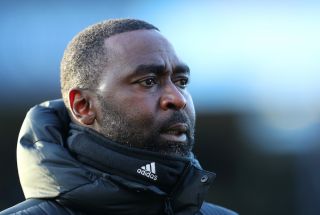 In a rather upsetting interview with the Daily Mirror, Manchester United legend Andy Cole says he would be happy if he lived to the age of 50 after ongoing serious health problems.

The former United striker, 48, has struggled during lockdown as he’s had to take extra caution by shielding during the coronavirus pandemic. Cole has had kidney difficulty as well as a life-saving transplant in 2017.

However, the problem he’s facing in isolation is loneliness.

“I try not to look too far ahead and take it day by day,” Cole told the Mirror.

“I remember I recently had one of my comer days with my daughter, who has been unbelievable.

“She said to me ‘Dad, you’re going to live forever’. I’ll always remember that, because I kept saying to her ‘look, if I make 50, I’ll be happy’.

“I’m a year and a bit away from 50 and if I make it? Man, considering what I’ve been through, I’ll be made up.

“My biggest fear is that one day I wake up and my kidneys pack up. I don’t care about anything else, that’s my biggest fear.

“It’s been really, really hard (shielding). Last week was one of my toughest ones. The week before I had my daughters here, who’s been shielding as well.

“That was the first time I’d been able to socialise with someone for nine weeks, so that week made things a whole lot better for me.

“But this week, after she left, has been really tough.” 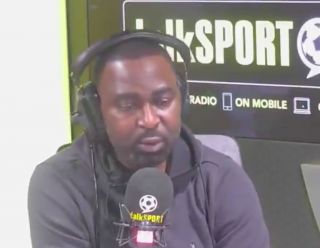 Like I said above, it’s really upsetting to hear this story from Cole but credit to him for taking out.

Everyone is still playing a waiting game for a vaccine — if one will ever come — and lonelinesses is a serious condition. Especially now people who would usually be around Cole don’t get to see him anywhere near as often because he’s shielding.

Hopefully it’s not long before we can get back to some sense of normality. For people like Cole who have found the duration of this lockdown a struggle more than many could imagine.

Cole has been working as a coach at Southend United. 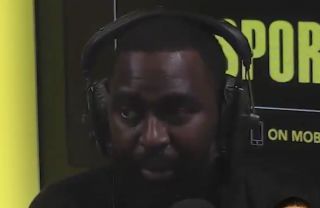 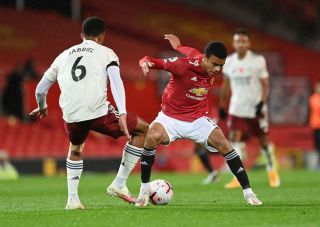