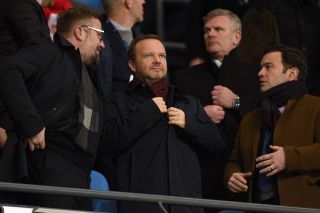 Manchester United executive vice-chairman Ed Woodward has reportedly urged clubs near the bottom of the Premier League to accept that relegation will happen at the end of the current season.

The next virtual meeting among Premier League clubs is set to take place on Thursday (tomorrow). And this is when the options of what to do should the season not be completed will be discussed.

As things stand, the first two matches (Wednesday, June 17) of the resumed season have been announced, with last season’s champions Manchester City taking on Arsenal and Sheffield United travelling to Aston Villa. All teams will have returned to action by the weekend of June 20 and United will have to face José Mourinho’s Tottenham Hotspur away from home.

The FA has made it clear up until this point that even if the season can’t be concluded there has to be champions — meaning Liverpool will end their 30-year wait for league success, with title celebrations expected to take place in an empty stadium. Moreover, there is an argument that promotion and relegation also needs to happen but clubs nearer to the bottom of the table are said to be preparing to challenge that notion if they were to be relegated via a points-per-game basis.

According to The Telegraph, Woodward believes that could be disastrous because the challenge in question has the potential to hold up the Project Restart plan. He is of the view that relegation is inevitable and the clubs fighting for Premier League safety must accept that and move on.

There is so much at stake for all clubs in the Premier League and I never thought we’d have a situation when everyone involved would all be in agreement. But money talks and Woodward is thinking about broadcast revenue due to be repaid.

All in all, Woodward is right. All of the other clubs want football back and it sounds very convenient for clubs in a relegation battle to bang this drum! 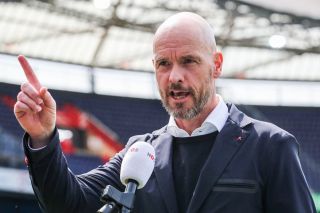 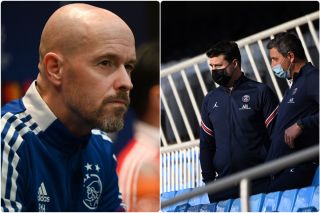