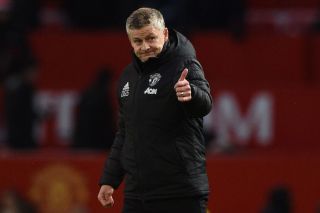 Havertz has been in electric form for Leverkusen this season and has impressed greatly while in the shop window with the eyes of the world on the Bundesliga since its return in May.

Manager Ole Gunnar Solskjaer needs to bolster his attacking options as he continues his squad rebuild and Havertz has been identified as a player who fits his recruitment criteria.

The Sun report that Havertz, who turns 21 this month, has been prioritised by United this summer with the club conscious that his value will only rise in the coming years.

It is claimed United will pursue a move for the Germany international and intend to make an opening offer of £50m.

This report comes in spite of the widely documented interest in Borussia Dortmund starlet Jadon Sancho, who is seen as the perfect solution to United’s lack of balance on the right-flank.

It is noted that United could be plotting a double raid on the Bundesliga in the hope they can acquire two of the league’s most promising stars in Sancho and Havertz.

Havertz has netted 15 goals in all competitions this term and could be the perfect versatile attacker for Solskjaer’s fluid system. United ideally need a creative midfielder and right-sided forward this summer, but Havertz is proficient in both positions.

His signing would be a significant statement of intent from United who are keen to accelerate their return to the top.

But the reported £50m opening offer that could be made seems almost insulting for a player of such potential. We feel as though United may have to pay almost double that to secure his services.

We remain cautious over these reports as there is no guarantee that United could secure the services of one, never mind two high profile stars given the uncertainty around the market in the global pandemic.

But either Havertz or Sancho would represent superb signings and take United’s attack to the next level.

READ MORE: Three signings that Man United are most likely to pull off in summer transfer window 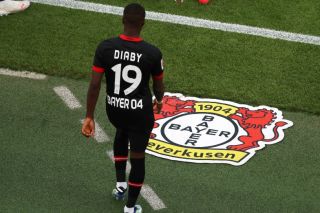