Last month, Barcelona appeared to accidentally leak Manchester United’s home strip with a PES2020 Youtube video. The same kit was leaked on a number of websites which led supporters to thinking it was legit.

It was no surprise to see the design met with disgust from United fans.

Most felt it resembled the pattern of a bus seat.

While using a similar template, Adidas appear to have switched things up a little and it seems less reminiscent of a seat you’d find on a bus.

Footy Headlines have published images of the final version and it looks less like a seat! 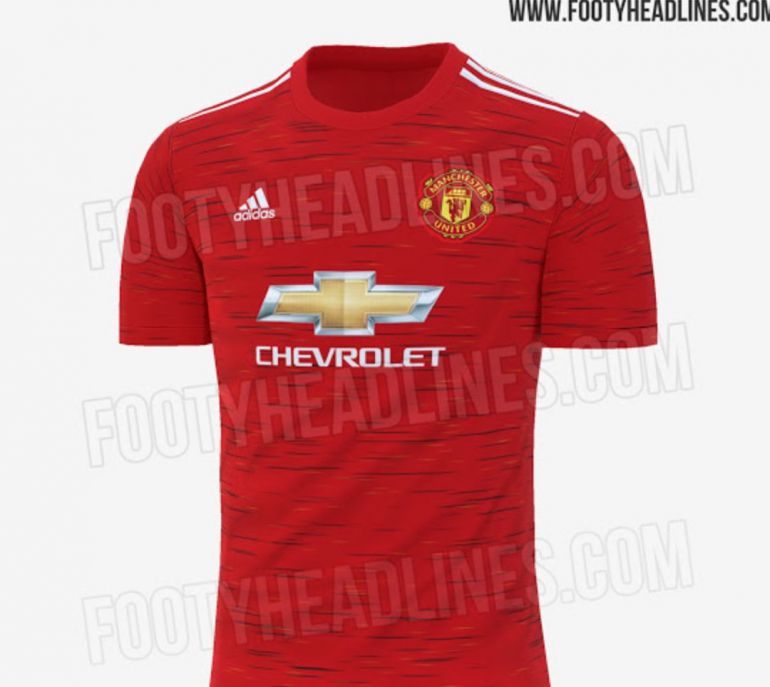 @Footy_Headlines new Man Utd kit leaked. Actually a lot better than the other leaks. I really love it😍😍 pic.twitter.com/CFaOxUEmU8