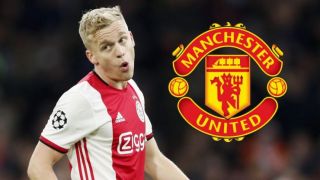 This is of relevance to United because we’ve been linked with a move for playmaker Donny van de Beek, as reported by the Express.

The Netherlands international is among a list of names to be linked to Old Trafford, including Jadon Sancho, Jack Grealish and James Maddison.

However, the truth is nobody knows what is going to happen in the transfer market. Most club’s plans have been scrapped so it will be interesting to see how Ed Woodward approaches the summer window. 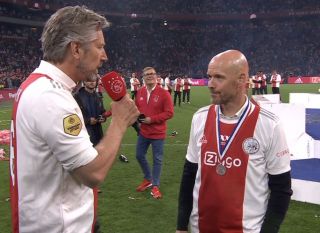 It is predicated that the transfer window won’t see many big money moves for the foreseeable future. Responding to that, Van Der Sir said: “I cannot help feeling that speculation around transfers of individual players for hundreds of millions of pounds this summer seems to ignore the realities that face the sport.”

He went on to warn that suitors of Ajax’s best players that the won’t be getting any bargains this summer.