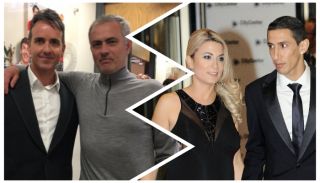 Quite humorously, the Manchester mayor’s office has hit back at the comments made by Angel Di Maria’s wife Jorgelina Cardoso about her sheer dislike of Manchester.

Her comments caused a stir and people were rightly offended. You’d be forgiven for thinking she had lived in a completely different city.

Speaking on ESPN, Sacha Lord, the night-time economy adviser for Greater Manchester, said: “Before I comment, I do agree with her on one point. Having been a United supporter all my life, I also found that period quite depressing.

“Her husband was bought for almost £60m, sold a year later and was undoubtedly one of United’s biggest flops.

“As for our food, we have many outstanding restaurants across the whole of our city region. I can only think her taste buds have been tarnished by how sour and bitter she is.

“As for our culture, when I think of Manchester, I think of the Industrial Revolution, the suffragettes, the co-op movement, Marx and Engels, the Peterloo Massacre, the computer, splitting the atom, graphene, Alan Turing, textiles, canals, railways, football and music.

“As for women always being dolled up, it may have helped if she had ventured out of the leafy suburbs of Alderley Edge at some point during that period.”

Nicely addressed, Mr Sacha Lord. You’ve responded appropriately and her backward comments — and it is a true wonder how anyone can have a calculated view of a city they lived in that they didn’t properly express.

Their loss, of course, because Manchester is a great city.

You don’t hear Sergio Romero having complaints. Or De Gea since he signed a new contract.

It hardly helped that Di Maria had an awful stint at Old Trafford and, to be brutally honest, no-one cared that he left the club. He was that bad.

After making 32 appearances for the Red Devils, in which he scored 4 goals, Di Maria made tracks… PSG came calling as a prime escape route.

Although he’s been a better player in Paris, I find it hard to believe any United fan would have him back. 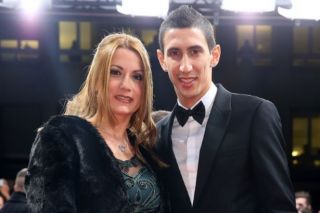 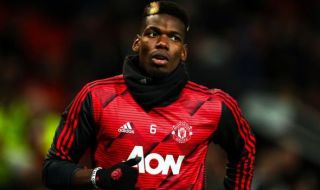