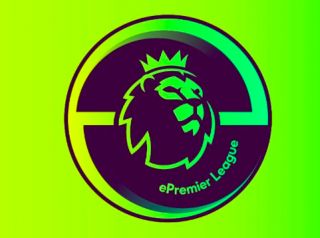 The popular ePremier League invitational FIFA tournament returns this week, with each club’s player and the draw announced by the Premier League.

Alexander-Arnold knocked out Manchester United’s representative singer  Tom Grennan in a competitive contest in his route to the final.

We recently had Tom as a special guest on our weekly Strettycast podcast which you can listen to below.

This week, United will be represented by another high profile supporter, but this time a well-known sportsman.

England cricketer Jofra Acher, who played a starring role in the dramatic World Cup final against New Zealand at Lords in 2019, will take part for the Reds.

Archer plays against Newcastle winger Rolando Aarons in the first round of the tournament.

Meanwhile, Manchester City have nominated one of their first-team players in Phil Foden to compete.

You can watch the matches on the Premier League youtube channel. 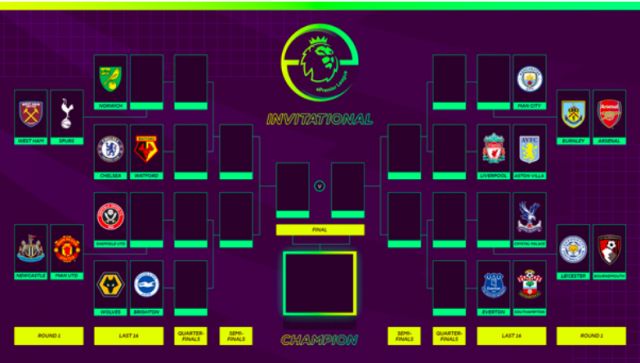