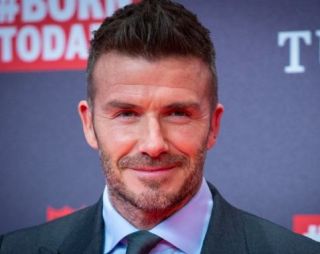 David Roberts, 70, opened his front door to see the icon in his front garden after being put forward by charity AgeUK, who do fantastic work for the elderly.

Beckham is currently self-isolating with his family, but found time to discuss football with Roberts, who is actually a Liverpool fan.

Importantly, Beckham abided by government guidelines and kept his distance during this unprecedented lockdown period.

The 44-year-old’s achievements for United are often forgotten because of the global star he has become. Beckham lifted six Premier League titles under Sir Alex Ferguson and was a key figure in the 1999 Treble success.

And since calling time on his career, Beckham has been a credit to football with the work he has done for numerous charities.

Celebrities can have a huge impact by helping to brighten people’s day during these difficult times and this was a selfless act from Beckham.

See a photo of Beckham outside the Abingdon property in Oxford below, courtesy of the Oxford Mail: 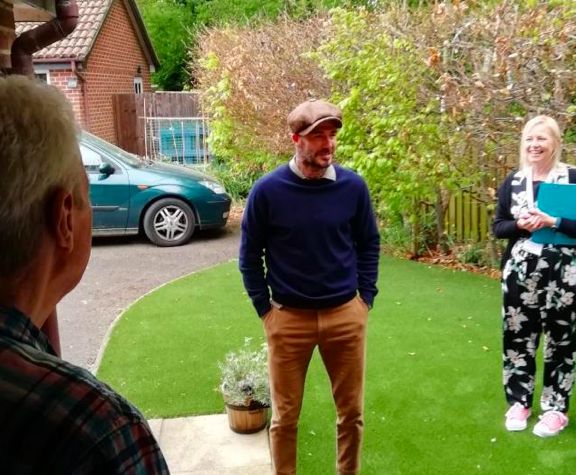