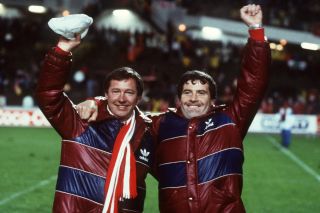 I’m losing track of the days that we’ve been in self-isolation and Ireland announced yesterday that restrictions will remain in place for a further three weeks. I can still work, here on the blog, but we’re definitely noticing a fall in traffic and ad revenue.

Hopefully things improve with the help of these enjoyable quizzes but you can also become a Patreon here at a small cost.

Today’s quiz isn’t as difficult as quiz #1, but it’s still a bit of fun…

We go back to Sir Alex Ferguson’s time at Aberdeen, an outside forward who left United in 1950 to play in Colombia, an Argentine who considered joining Liverpool during his time at United, and some goalscoring milestones.

You can take the quiz below but please remember to share it, along with your score, on social media afterwards. That’s how we’ll spread the word about the Man Utd Fan Quiz at Stretty News.

Who scored United's first goal in the 2017 Europa League final? 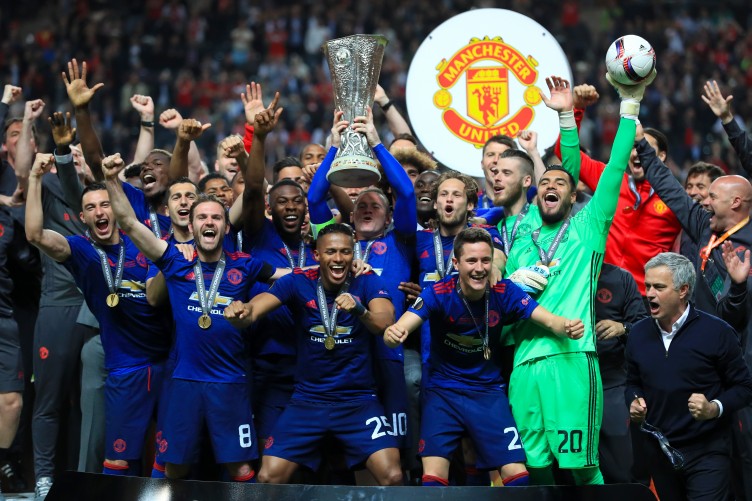 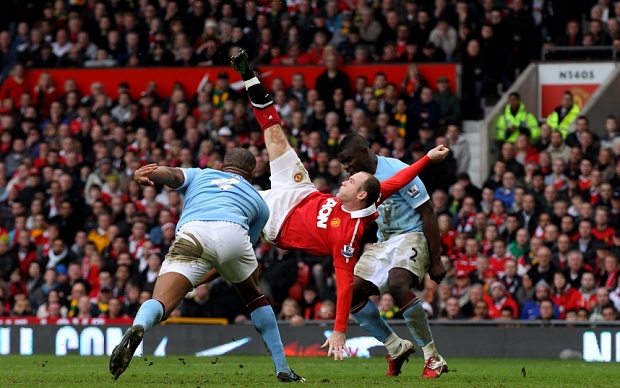 Which club did Gabriel Heinze leave for United in 2004? 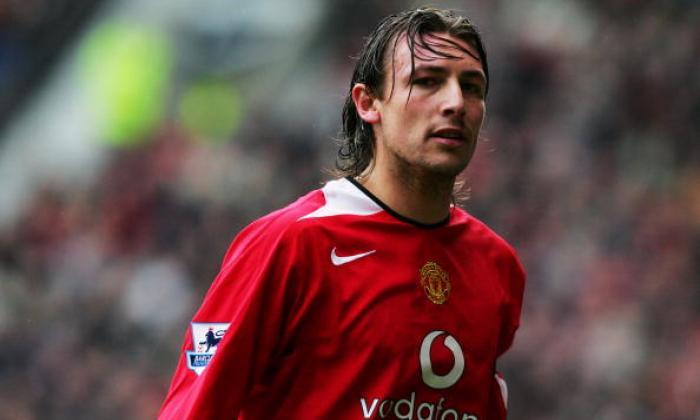 Who was known as the "Bogota Bandit"? 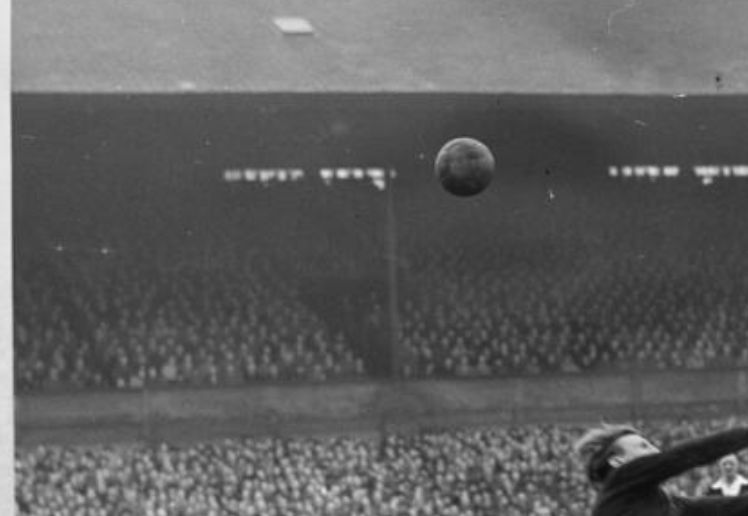 What year was the final issue of Red Issue released? 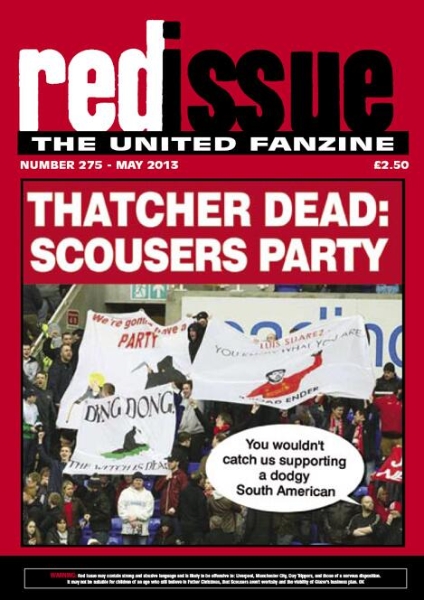 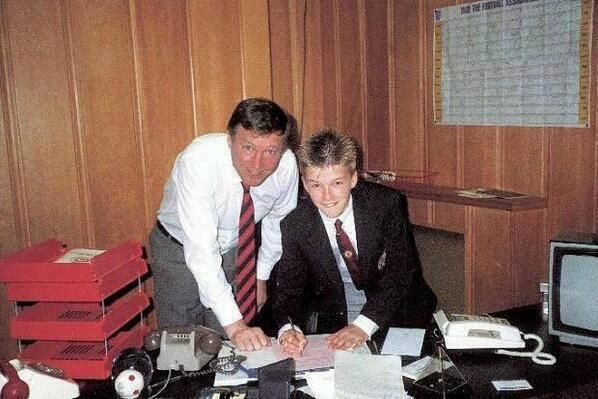 Who did Fergie reveal was his worst signing of all-time? 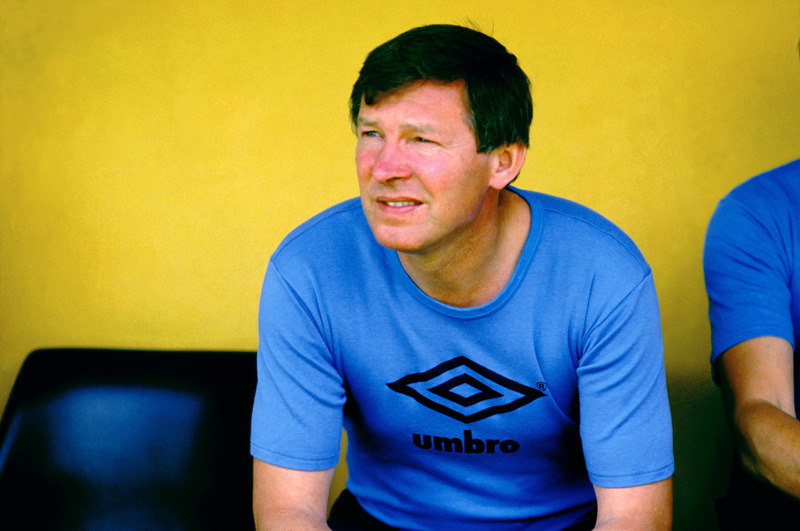 Who said: "It never rains in Manchester, it pours"? 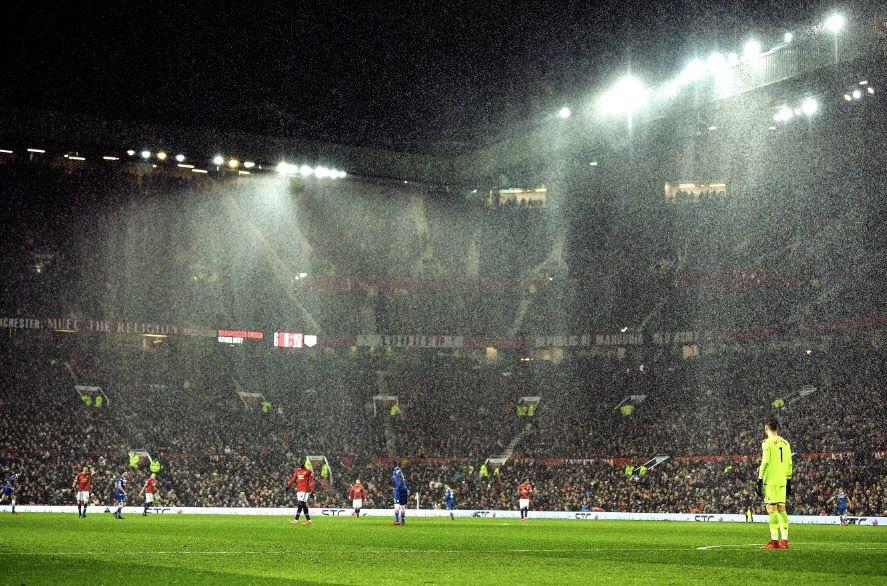 In what year did Sir Alex Ferguson's Aberdeen side first with the Scottish Premier Division? 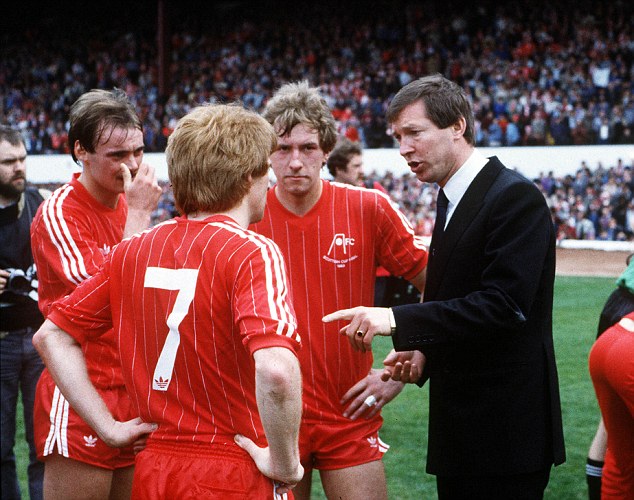 Who did Gary Neville describe as "a piano" in an interview with Stretty News? 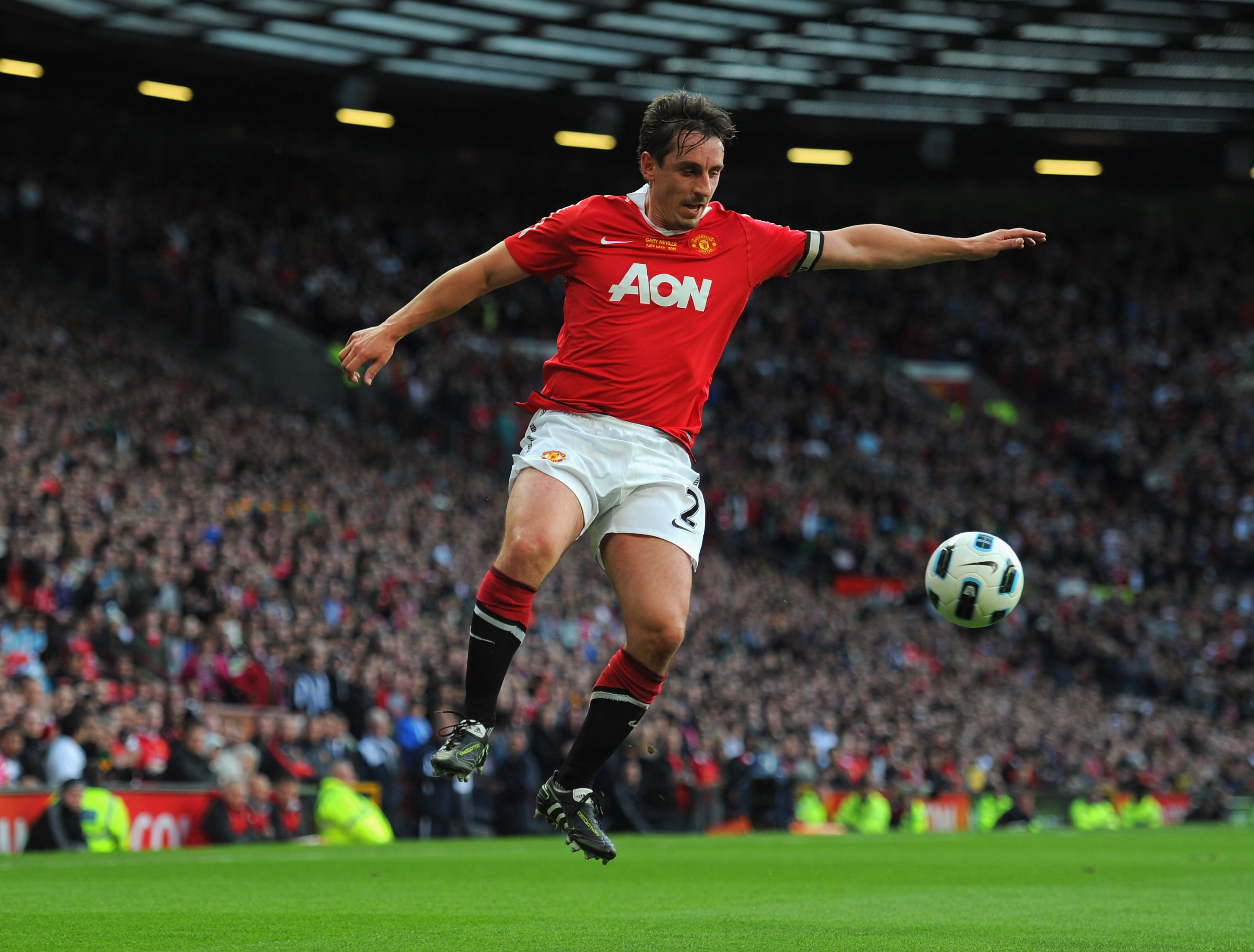