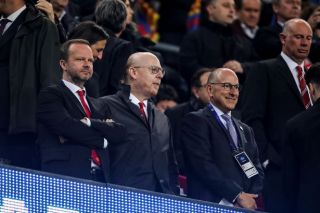 According to The Athletic, it is the Glazer family who stands behind Manchester United’s decision against the UK government’s furlough scheme for non-playing staff during the COVID-19 pandemic.

It was Liverpool who this week made a u-turn decision to not use the scheme, which was prompted by the backlash as they tried to con the system after record turnover figures last season.

There are other Premier League clubs who have decided to follow the bailout scheme after the league was suspended indefinitely last week.

United, on the other hand, will continue to pay approximately 900 of their full-time employees in full during the lockdown.

As per The Athletic’s Laurie Whitwell, the Glazers did not think the club that has more than £100m in cash can allow not to furlough their staff.

They’re right — but as leaches themselves, I’m wary to give any credit for doing something all big clubs should be doing. 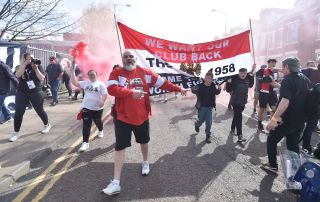 It’s embarrassing for Liverpool that even the Glazers didn’t stoop that low.

“United do have a large number of employees but even so we are probably talking £1 month to £1.5 month, so I think they have made the right decision from an ethical point of view,” Kieran Maguire, a finance lecturer at the University of Liverpool, who specialises in football, told The Athletic.

“But looking at brand United they have also made the best decision. Their own fans would have turned against them had they furloughed staff and we’ve seen people are not afraid of boycotting products as a way of getting their message heard.”

Whitwell adds that United players are in discussions over donating money to charity in a bid to help the NHS has a relentless fight on its hands. 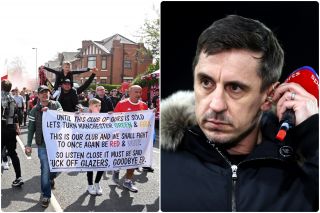