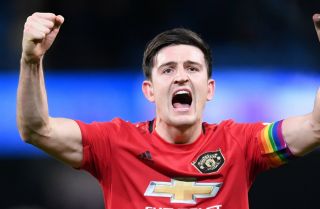 Manchester United players have been training from their homes after the coronavirus pandemic called a half to the Premier League season.

News has emerged that United, one of the richest clubs in the world, do no want the players to take a pay cut but are onboard with the desire to make a charity donation.

According to The Mirror, Harry Maguire has asked the entire United squad to donate 30% of their wages to charity.

The United captain has urged all of his teammates to make the generous pledge to Manchester hospitals.

It is suggested that Maguire had extensive talks with Ed Woodward about the idea, and it comes after Premier League stars were verbally attacked by Health Minister Matt Hancock for “not doing their bit”.

The Professional Footballers’ Association released a statement on Thursday night suggesting players would take deferrals but not cuts while criticising clubs for putting staff on furlough schemes when they could afford to pay them.

We understand United are not one of those clubs.

1.This is an extremely challenging time as we all try to navigate the Coronavirus pandemic. Our admiration & thanks are with the NHS & all keyworkers who are keeping our country going at this very difficult time.https://t.co/ld2KdRGqwC

Fair play to Maguire though, for wanting the United players to get involved and to make a strong stand. That’s his duty as club captain and it’s great to see him take the responsibility. 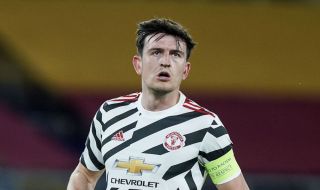