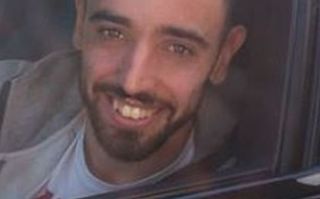 Since joining Manchester United in January, Bruno Fernandes has been compared to club legend Paul Scholes, but no-one expected the midfielder to make such a drastic change to his appearance.

Ole Gunnar Solskjaer deserves massive credit for this considering how Sir Alex Ferguson’s attempts to find a new Scholes failed so much that he had to ask the Ginger Prince to come out of retirement in 2012.

Over time we could see similar methods used to relive the brilliance of players like Cristiano Ronaldo, Roy Keane and Eric Cantona at Old Trafford.

Reliable source AF have published a photo of Fernandes with his new ginger hairstyle and you can see how well the clone injections are working. 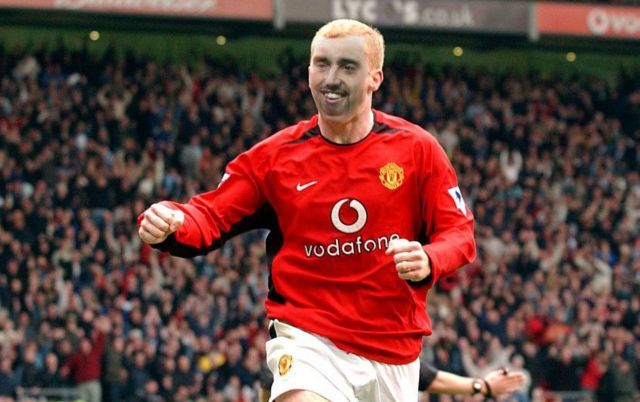 Former United midfielder Owen Hargreaves is one pundit who has compared Fernandes to Scholes. He claimed that the Portuguese’s display in the Europa League second-leg against Club Brugge reminded him of the United great.

Fernandes opened the scoring from the penalty spot in that game at Old Trafford after Simon Deli had been sent off for deliberate handball.

The Portugal international also played a role in Odion Ighalo’s first goal for the club.

Hargreaves was working alongside Scholes when he said (via Express): “It’s been all Manchester United, Bruno Fernandes has put on an absolute show.

“He’s been like Paul Scholes really. He’s not that good but I’m saying in terms of the creativity and the passers and the touches.”

Next he’ll be pinging balls at team-mates from behind.