The England captain has recently hinted at a Spurs exit, carefully stating on Instagram recently that he isn’t one to wait around for trophies. Everyone knows saying that as a Tottenham player is the equivalent of handing in a transfer request.

Kane’s exact comments were picked up by Sky Sports, saying: “I’ve always said if I don’t feel we’re progressing as a team or going in the right direction, then I’m not someone to just stay there for the sake of it.”

The Evening Standard are one of many outlets to recently link Kane to Manchester United.

And the latest update from Castles will excite United fans.

Speaking on the Transfer Window Podcast, Castles said: “This time Kane and his closest advisor, which is his brother, are serious about deciding if this is the time to move.”

He adds that a calculated decision needs to be made and they’re likely to wait and see which clubs are still prepared to pay big money for the striker.

It is obvious that Daniel Levy will try to flog Kane abroad if he pushes to leave Spurs, but it will be interesting to see where the player wants to go, if these reports are to be believed…

“This is Kane and his people saying not only do we want a bigger contract, but we want to know that if we stay at Tottenham, we have the opportunity to win titles.”

Kane would be a great signing for United, with Ole Gunnar Solskjaer needing to add more goals to his side next term, and the tallies produced by the England forward over the years suggests he could make us a title-winning team again.

United signed Odion Ighalo on loan in January because Marcus Rashford had sustained a serious back injury.

Kane and Rashy in the same attack would terrify defenders. Not to mention Bruno Fernandes in the mix. 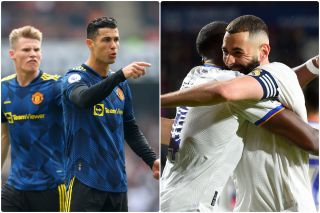 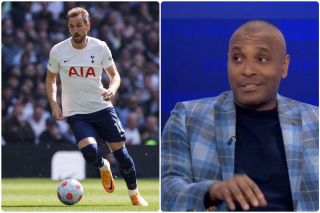