Kane refused to commit his long-term future to Spurs in a recent Instagram live, claiming he would consider leaving North London if the club could not meet his ambitions.

The England captain’s admission has intrigued many United fans who see him as the ideal striker in Ole Gunnar Solskjaer’s revolution.

Solskjaer still requires a frontman this summer after missing out on Erling Haaland in January and Kane is as prolific as they come.

READ MORE: Man Utd tipped to move for Juventus star; Pogba swap deal could be on the cards

Manchester Evening News report that while Kane has his admirers at Old Trafford, the club are focusing on the transfers of Borussia Dortmund winger Jadon Sancho and Aston Villa captain Jack Grealish.

The pair are both likely to leave their clubs this summer and Manchester is seen as the most likely destination.

According to the Daily Mail, Grealish’s proposed move to United is still expected to go ahead, despite his link to a recent Range Rover crash following a party during lockdown.

Their report claims the Reds would still be willing to pay a huge £80m transfer fee for the attacking midfielder.

Meanwhile, United’s interest in Sancho is well documented and he is the dream signing for many fans this summer.

Solskjaer requires a right-winger to improve the balance of his side and Sancho offers the perfect solution.

The 20-year-old scored 14 and assisted 15 goals in the Bundesliga this season before the COVID-19 postponement and is being coveted by a number of elite clubs across Europe.

As noted by the Standard, Sancho is valued by many at £100m, so United would have to break their record to complete the transfer.

But amid the uncertainty and the financial hit the club will take during this coronavirus crisis, we remain wary that these astronomical transfer deals may not take place this summer. 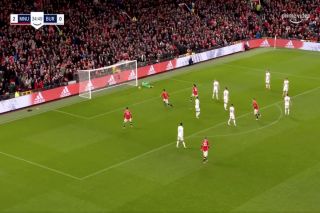 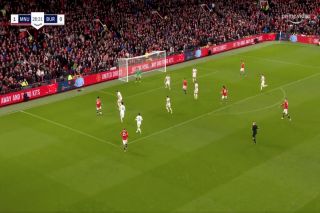