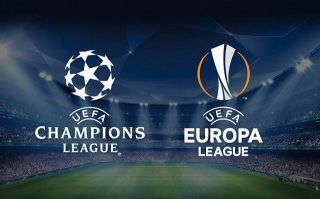 Like the Premier League, UEFA will assess the coronavirus crisis and make a decision in the coming weeks.

Football across the world has been suspended amid the COVID-19 outbreak.

The domestic leagues are buying time by suggesting dates but UEFA haven’t done that. There are no rescheduled dates for the listed finals as of yet.

UEFA have already confirmed that EURO 2020 has been postponed until next year, which in turn frees up the calendar for the club competitions to finish.

A statement said (via Manchester Evening News): “No decision has yet been made on rearranged dates. The working group, established last week as a result of the conference call among the stakeholders of European football, which was chaired by UEFA President, Aleksander Čeferin, will analyse the options available.

“The group has already begun its examination of the calendar. Announcements will be made in due course.” 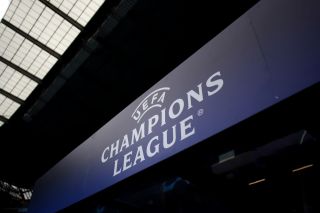 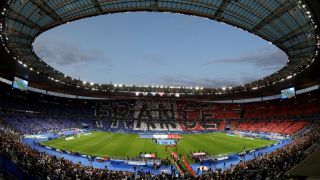 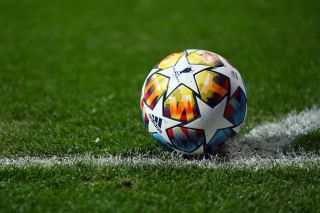 The truth is nobody knows when football will resume, so personally I find it weird talking about the end of the season, not knowing what will happen with the 2020/21 campaign due to start in August.

As seen in their tweet below, UEFA have confirmed that both the Champions League and Europa League finals will no longer be played in May 2020.

As a result of the COVID-19 crisis, UEFA has today formally postponed the following finals, originally scheduled for May 2020.@UWCL@EuropaLeague@ChampionsLeague

No decision has yet been made on rearranged dates. Further announcements will be made in due course.