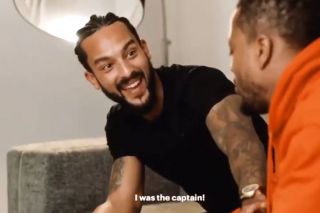 Patrice Evra has interviewed Everton forward Theo Walcott who played against Manchester United many times as an Arsenal player.

Since retiring from football, Evra has become a social media sensation. He updates us regularly with funny clips on Instagram and, unlike most footballers, uploads footage that can actually brighten your day.

It remains to be seen if he’ll ever turn to management — and you can’t say he wouldn’t be taken seriously by casting your mind back to his playing days at United. A fighter. A winner.

The full interview is available on Facebook (via Players Tribune) but in the snippet below you see Evra cast his eye on a book of memories from Walcott’s career to date.

Walcott tries to avoid the picture of him celebrating during Arsenal’s iconic 8-2 defeat at Old Trafford.

Evra jumps at the opportunity and asks Walcott why he was celebrating. “It wasn’t 8-2 at the time,” he uttered.

Brilliant stuff at a time we all need a good laugh. 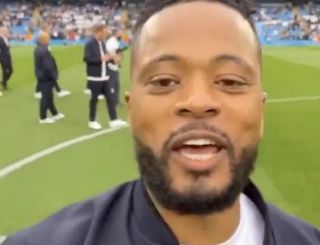 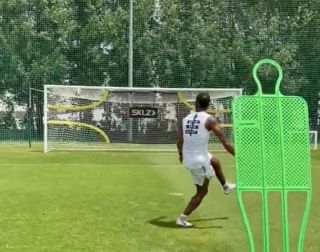