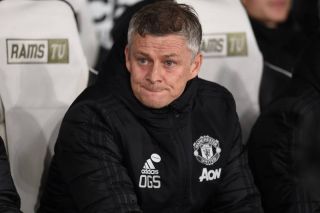 Manchester United would suffer financially if the current Premier League season is voided due to the coronavirus outbreak.

As reported by the Evening Standard, failure to qualify for the Champions League for a second successive season would affect their huge kit sponsorship deal with Adidas.

United face a 30% cut in their sponsorship contract if they fail to qualify for Europe’s elite competition once again, which would  cost them around £22.5m.

However, with COVID-19 suspending the Premier League season until at least April 4th, it is unclear whether the clause would be enforced due to exceptional circumstances. 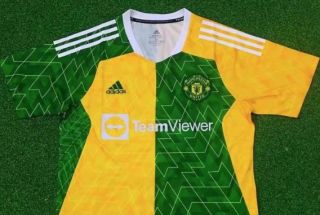 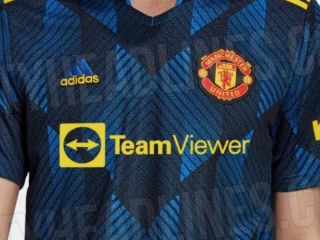 While the season is set to resume in early April with Brighton away United’s next scheduled fixture, it is believed this return date is extremely unrealistic and there is very little chance the season can be finished before the summer.

There are plenty of discussions going on as to how the season could be finished, with a debate around whether the season should be voided, played to conclusion or finished as the standings are now.

But in reality, United would want to finish the current season as they have a great chance of finishing in the Champions League and would avoid another season of Thursday night Europa League football.

Ole Gunnar Solskjaer’s side are just three points from the Champions League places in fifth and are all but in the Europa League quarter-finals after beating LASK 5-0 in the last 16 first-leg.