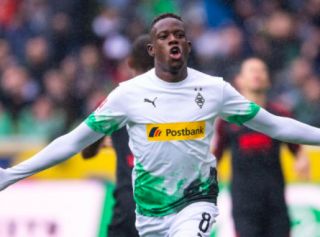 Sky in Germany, via the Daily Star, claim that the 23-year-old midfielder is being monitored by a number of Europe’s elite clubs after some impressive performances this season.

The Switzerland international is already an experienced figure within the Gladbach squad, registering 88 appearances for the club  so far.

And while he is being coveted by some top clubs, it is believed that United are leading the race to sign him at the end of the season.

Ole Gunnar Solskjaer needs to prioritise the midfield area this summer and Zakaria is a talented option that would potentially fit his profile. 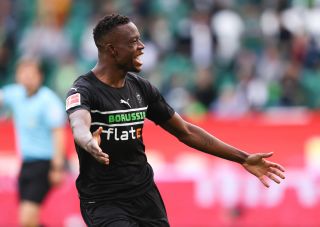 United appear to have turned a corner after Sunday’s fantastic victory over Manchester City at Old Trafford, and are now unbeaten in ten games.

But the Reds have enjoyed some purple patches in form under Solskjaer before and must now keep consistently performing at a similar level.

This means he club have to strengthen the squad in terms of quality and Zakaria would provide an assertive presence alongside Bruno Fernandes to enhance midfield dominance.

We wouldn’t be surprised if Zakaria is one of a number of midfield targets United are considering making a move for this summer.

Zakaria has been valued at around £43 by the Sun, and would be a versatile option having previously covered in central defence.