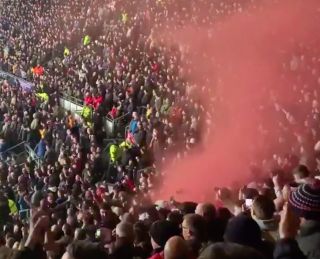 Manchester United’s away end is in fine voice at Pride Park this evening.

The Reds are heading for the FA Cup quarter finals where they would face Norwich City at Carrow Road.

Wayne Rooney has so far failed to have an influence for the home side, and Ole Gunnar Solskjaer’s side lead 2-0 thanks to goals from Luke Shaw and Odion Ighalo. 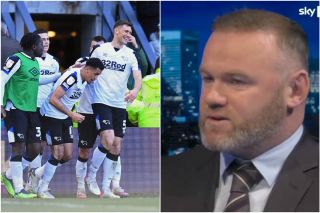 Ighalo is the new cult hero on the terraces and United fans have adapted the famous ‘Viva Ronaldo’ chant for their new Nigerian favourite.

The 30-year-old’s deadline day signing certainly raised eyebrows, but he clearly loves the club and fans have warmed to the player who has scored his second goal of the week.

United fans’ new chant for the striker also has a satirical reference to the Coronavirus outbreak after Ighalo arrived from China. 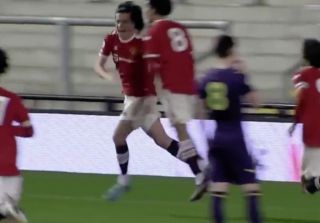