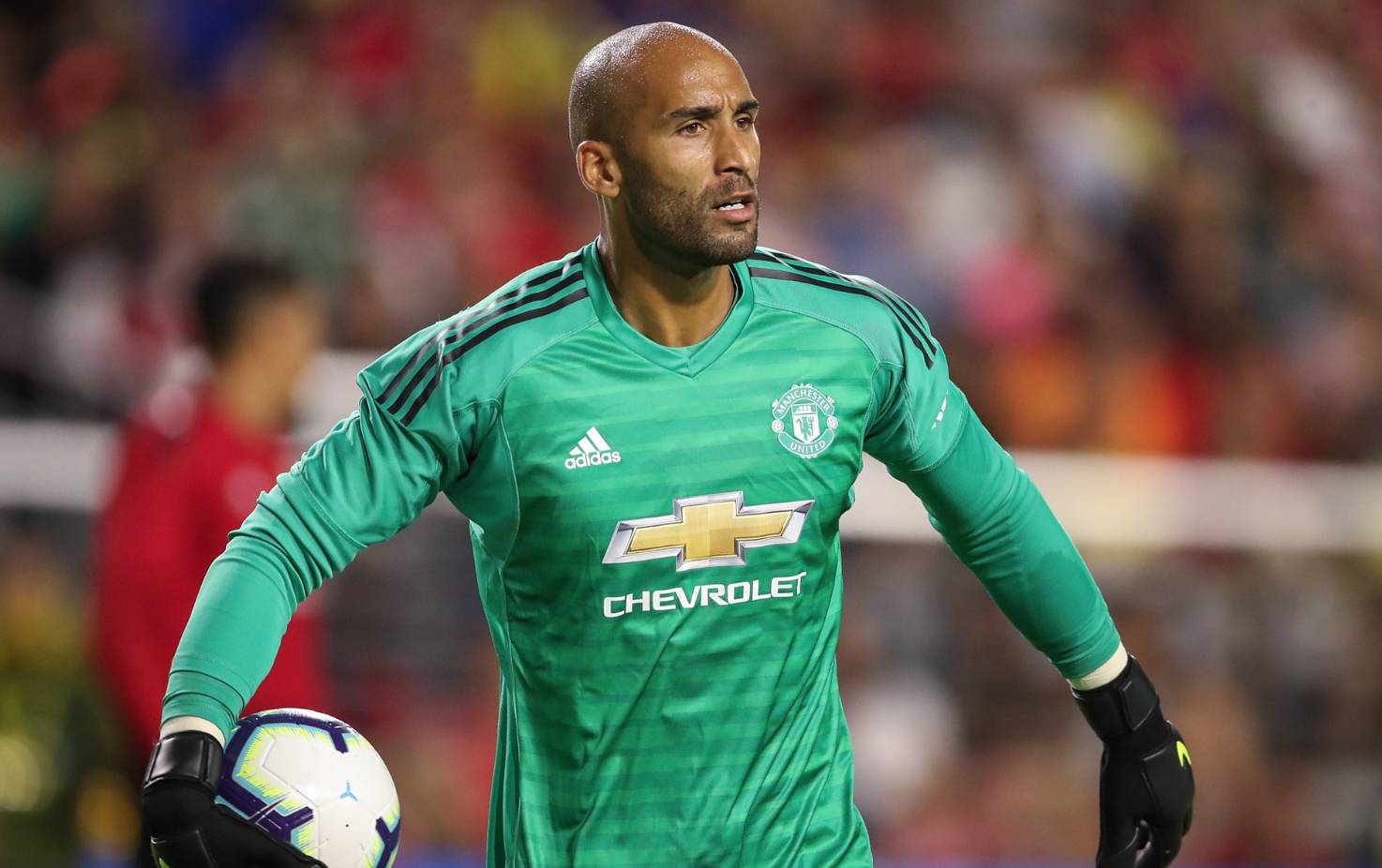 Lee Grant has signed a contract extension at Manchester United until the end of the 2020/21 season.

The 37-year-old goalkeeper is currently recovering from an arm injury and hopes to return before the end of this term.

Grant signed from Stoke City in July 2018 and has only featured twice for the first-team.

His only appearance under Ole Gunnar Solskjaer this season came in the 2-1 away defeat to Astana, when United fielded a youthful side in a fixture that meant virtually nothing.

Grant clearly has a positive influence in the United dressing room and will continue to work with the club’s ‘keepers who are in contention to play; Sergio Romero and David De Gea.

It will be interesting to see what Grant’s new contract will mean for United’s goalkeeper situation next season. There’s been lots of talk over Dean Henderson’s future at Old Trafford, and if Grant is to remain third choice, then one first-team goalkeeper will have to be sold or loaned out again.

We feel Henderson has reached the stage where he can challenge De Gea for the no.1 jersey, but the Englishman will not be content sat on the substitutes bench next season.

"I'm just looking forward to being part of next year and part of watching the football club grow and move forward."

Lee Grant is excited about the future with United! ✍️#MUFC