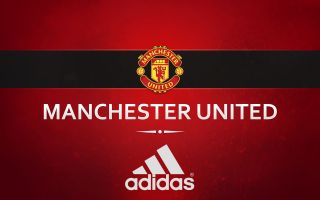 A line coming from the Daily Star suggests Manchester United won’t lose as much as first feared from their annual Adidas payments if they fail to quality for the Champions League a second year running.

A 10-year sponsorship deal was signed back in 2015, with the mega-brand paying an annual fee of £75m. It was the biggest of its kind but Adidas were not expecting United to struggle to qualify for the Champions League at this rate — and they are not going to be happy about it.

There’s a clause in the contract that should United miss out on Champions League football two years in a row Adidas will slash their payments by 30%.

United don’t usually have to worry about this — but now they do and manager Ole Gunnar Solskjaer still has time to fix it by finishing the season strongly.

Solskjaer’s side currently sit in fifth and are in contention to win the Europa League after reaching the quarter-finals, so we are at risk of losing out again. Anything can happen in European competition but LASK are hardly going to be a problem in the next round?

And, according to The Athletic, the reduction can be spread out over the remaining five years of the deal, equalling to £4,5m a year less.

The 20-times champions of England can further lesses the damage by reporting it at a reduced value for the entirety of the 10-year deal — bringing the loss down to £2.3m a year.