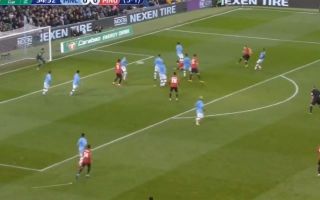 As the old cliche goes ” the first goal is crucial here” and it’s gone to United.

City started the brighter side and David de Gea had to come up with some big moments, but the defence held firm and United have struck first to make this tie much more interesting.

City should really get the ball clear from the set piece, but Nemanja Matic steadies himself and fires an absolute bullet in at the near post:

Matic unleashes a fierce low shot from 15 yards, which beats Bravo at the near post!

You can just tell by the wind up that it’s going in if he catches it properly, and the keeper had no chance.

Solskjaer talked about wanting to go into the later stages of the game only needing a goal, so the game plan is going perfectly so far. 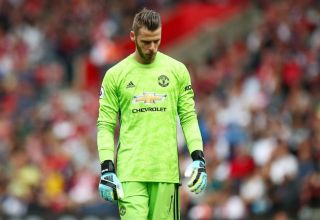 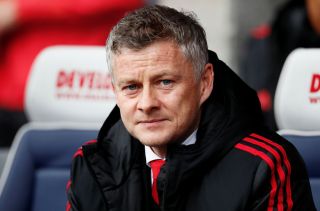