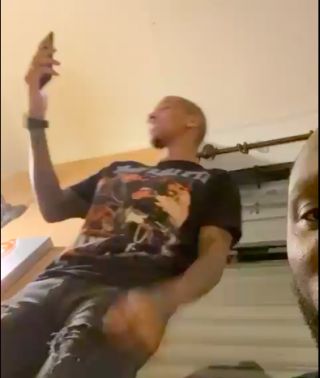 As is tradition with new signings at a football club, they have to sing a song upon their arrival.

Young’s ‘don’t worry about a thing’ went down a treat with Inter teammates, including former United striker Romelu Lukaku who filmed the ex-United captain.

As reported by Sky Sports, Young signed an initial six-month contract at Antonio Conte’s side, with an option of a further year.

Young spent eight-and-a-half seasons at Old Trafford, but rejected a contract extension to remain with Ole Gunnar Solskjaer’s side.

And he now seems to be settling in well with his new team mates in Milan.