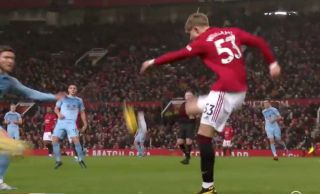 Brandon William seems to impress in every game he plays.

Keeping Luke Shaw on the bench tonight against Burnley, it’s clear that Ole Gunnar Solskjaer thinks the youngster is his best option at left-back.

Ashley Young left Manchester United for Inter Milan last week, cutting Solskjaer’s options even shorter, which doesn’t help without any incomings because the squad is currently suffering an injury crisis with Paul Pogba, Scott McTominay and Marcus Rashford all out with long-term injuries.

It remains goalless at Old Trafford, so Williams’ pass to Daniel James was definitely the standout highlight thus far.

He sends the Welsh winger down the line with a pass from the outside of his boot, as seen below (footage from BT Sport):

Brandon Williams outside the boot pass to Daniel James 🔥🔥 pic.twitter.com/GGYiMTlz3J 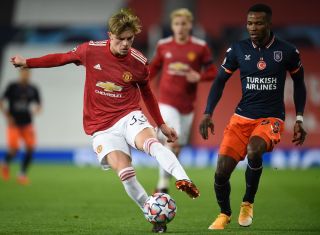 Williams is without question one for the future. It’s great that he is getting game time and gaining valuable experience this season.

You can’t help but think Shaw’s days are numbered too. 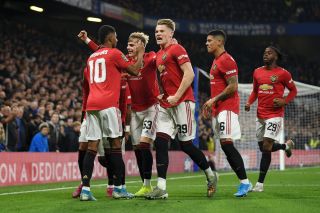