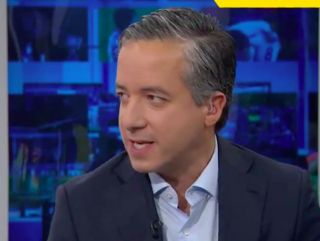 The Lille midfielder is one of the most sought after midfielders in Europe and has shone in a box-to-box role this season.

Soumare,20,  has made 23 appearances in all competitions, including impressing against Chelsea in the Champions League group stages.

And according to Solekhol’s latest update on the Sky Sports Transfer Talk show, Soumare will leave his Ligue 1 club this month and is destined for the Premier League.

It is claimed he will make a decision over signing for United or Chelsea before the end of the transfer window and at the moment is slightly preferring a move to Frank Lampard’s side but is tempted by an Old Trafford switch.

Ole Gunnar Solskjaer is more desperate for midfield options than Lampard and signing Soumare would be a real coup in this transfer window.

See the latest update below, courtesy of Sky Sports News.

🗣 – "He's been described as 'Paul Pogba without the baggage'…"@SkyKaveh has all the latest as Lille's Boubakary Soumare is set to decide between Manchester United or Chelsea – plus some news from @skysports_sheth on Bruno Fernandes…👀#TransferTalk pic.twitter.com/Z1yV0AcdAm