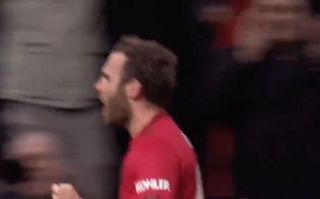 Manchester United have opened the scoring against Wolves thanks to Juan Mata in the 68th minute.

The breakthrough finally comes after a scrappy enough display from the Red Devils.

After scoring four goals against Norwich City at the weekend, United have not looked anywhere near as dangerous in attack, but it’s one of the best performers from that game that has found the net in the second half tonight.

Mata broke after a through ball from Anthony Martial before chipping the ball wonderfully over Wolves goalkeeper Ruddy.

Watch the goal below (footage courtesy of beIN SPORTS):

United are no on course to reach the FA Cup fourth round. 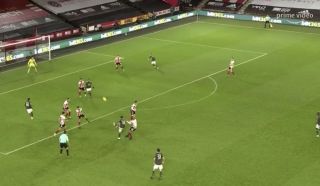 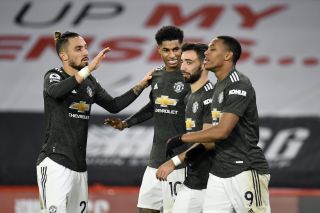