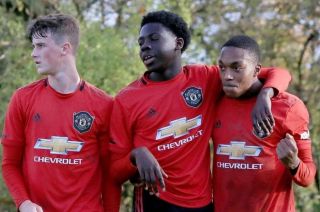 The promising 15-year-old previously played for West Ham and Tottenham before joining Manchester United, despite interest from Manchester City and Everton.

He has gone on to make significant progress, already playing at U18 level, and developing a reputation as one of the best young prospects in English football.

READ MORE: Incredible Greenwood stat shows Man Utd teenager as one of the most lethal PL finishers from outside the box

Here’s a close look at Omari — in the video below (via FFDTV)  — as he demonstrates his ability and confidence on the ball, footwork, dribbling and awareness. 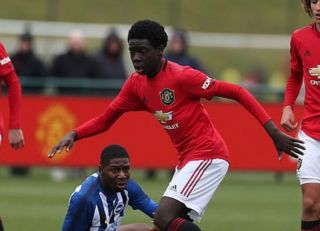 It would be impossible to properly assess the player based on the footage recorded above, though we will be keeping a closer eye on Forson in the youth teams to bring you further updates on his progress.

The more talent in the youth teams the better!