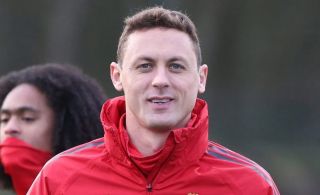 The Sun claims Nemanja Matic is in talks with MLS outfit Chicago Fire over a potential move in the next couple of weeks.

The Manchester United midfielder has been linked with a move away from Old Trafford, with his current contract set to expire in the summer.

Apparently Chicago are willing to offer the Serbian a £5m-a-year contract, which could tempt him to take his career out of Europe.

It’s also added that the MLS outfit’s large Eastern European fanbase is one of the reasons why they’re keen on the former Chelsea and Benfica star.

And while he looks past his best in the Premier League, he’d find the MLS a walk in the park.

Matic was almost surplus to plans this season. Ole Gunnar Solskjaer has made it clear throughout the campaign that he prefers Scott McTominay, so he’s bound to be easily persuaded by such an offer.

But McTominay is injured, sat alongside Paul Pogba in the treatment room, and the manager is lacking options. If Matic is sold this month United must sign at least one midfield — knowing more of higher quality are desperately needed.

United’s board must regret not signing replacements for Marouane Fellaini and Ander Herrera. 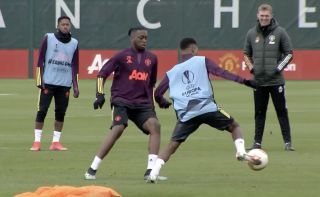 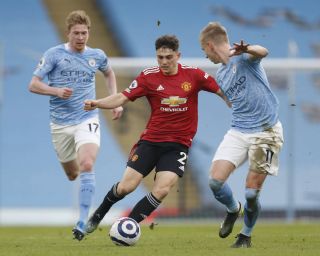