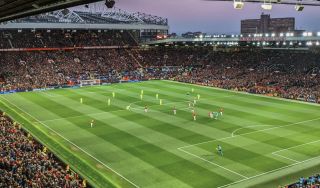 It was just over a year ago that the Red Devil’s ex-prolific goal scorer became caretaker manager for Manchester United. Drafted in to rescue a team with low morale and only seven wins in 17 games, Ole Gunnar Solskjaer seemed to be the natural miracle cure. After managing the Norwegian Molde team for a spell, the former Man U player took over from Jose Mourinho. Mourinho’s tenure had created tensions, in particular with Pogba, and players seemed unwilling to play for the Portuguese manager. This made his position untenable.

The team, in a decline since the departure of Sir Alex Ferguson, needed a boost. Solskjaer was brought in to fill the squad with passion and to remember the good old days, when the Red Devils were top of their game. And it worked, initially.

Seemingly all the friction of Mourinho’s era was lifted from the shoulders of the players, who embraced Solskjaer’s eagerness to return the team to attacking ways. Mourinho’s tactics were often criticised for being too negative and defensive, leading supporters to believe he didn’t understand the United way.

After the rain cloud lifted, when Solskjaer took over, the team gifted the temporary manager with seven straight wins, more than any new manager could wish for. And the goals rained in, a whopping 12 goals in the first three games made an invaluable impression on the fans.

It seemed the shackles had come off and the almighty Devils were at their best again. During Solskjaer’s temporary employment by one of the world’s biggest clubs, he achieved 14 wins out of 19. An impressive accomplishment considering it was his debut as a Premier League manager.

These positive results and a huge fan backing meant that Ed Woodward, Executive Vice Chairman was put in a difficult, albeit preferable situation. Should he hire the former superstar striker, who had done so much as a player and manager for the team, even though his managerial experience was minimal, or should he risk knocking the team’s and fans’ morale and wait for a seasoned Premier League manager to take his place? 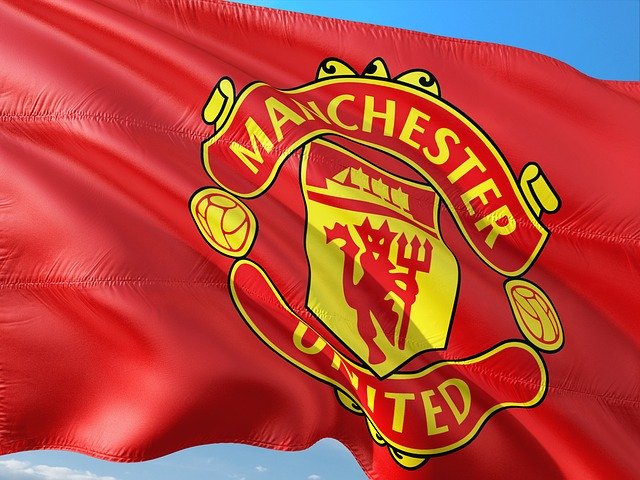 In the Champions League, Man United took many fans by surprise. Trailing 2-0 from the first leg against PSG, Solskjaer managed to raise the fire of days gone by in the second leg in the knockout Round of 16. A good start saw them score on the two-minute mark, but by the 12th minute PSG had equalised. Romelu Lukaku got his second goal in the 30th minute. Although Solskjaer’s Devils were 2-1 up, they needed another strike to win on away goals.

The win seemed to be evading them, despite the great start, and it wasn’t till the ‘Fergie time’ of old that Marcus Rashford slotted in the penalty to take them through to the next stage. This resonated immensely with fans and seemingly with the owners, as off the back of this game, the Norwegian manager was given a three-year permanent contract. Ed Woodward’s decision had been made for him. “Since coming in as caretaker manager in December, the results Ole has delivered speak for themselves”, he told the press and fans.

Solskjaer seemed to be continuing his winning streak with a 2-1 win against Watford in his first game as Man U’s permanent manager. But then the Wolves knocked them out of the FA cup, and they also lost to Arsenal – not the start he and the fans had hoped for.

The team picked themselves up when they beat PSG in the Champions League Round of 16, but then became dejected after losing to bitter rivals Man City in the Derby, getting walloped 4-0 by Everton in the Premier League, and losing home and away to Barcelona in the CL quarter finals.

Recently, United also experienced a first-half routing by their Manchester City rivals in the first leg of the League Cup semi-final. They managed to pull a goal back but this means there’s a huge task ahead in the second leg if they are to progress in the competition.

It’s fair to say it’s been a roller coaster ride for the debutant Premier League manager this season. To ensure that United’s staff and expectant fans keep the faith with Solskjaer, he’ll need to really push his players hard at the next Manchester Derby.

Although the odds are stacked against United to overcome the 3-1 first leg deficit against City, an emphatic win for the Red Devils would presumably raise his game enough to ensure he’ll remain in the owners’, and supporters’, good books for some time to come.

The manager only has a 47.5 percent win ratio overall compared with the sacked Mourinho’s 57.6 percent. A good show in the League Cup and advancing into the Premier League top four will be essential to ensure fans and owners keep faith in the former goalscoring whizz kid. Will he bring more players in in the new year to make this happen? We’ll have to wait and see.